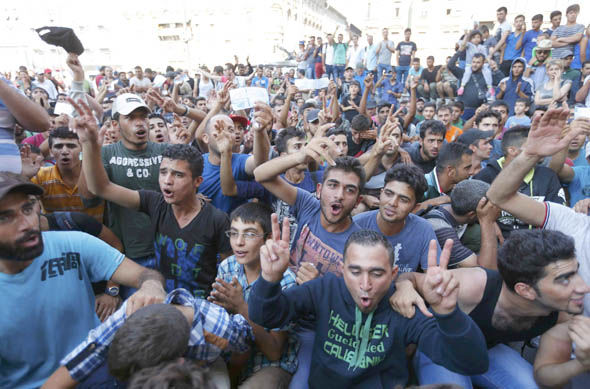 Donald Trump has been endlessly mocked for saying he wants to build a wall on the southern border of the United States. Obama, along with liberals everywhere, have decried the plan. It’s too costly, it’s not necessary, it won’t work. Yet somehow, Europe hasn’t gotten the message about not building walls.

Norway has decided to build a border wall to keep Syrian migrants from entering the country. But they’re not the only ones. The United Kingdom realized that a fence wasn’t good enough, and now, they’re building a wall too[2].

Officials announced that there will be a 13-foot wall built at Calais to prevent refugees from climbing into lorries and hiding in vehicles in an attempt to sneak into the country. There was a fence erected, but it wasn’t getting the job done. “People are still getting through. We have done the fence, now we are doing the wall,” immigration minister Robert Goodwill said. “The security that we are putting in at the port is being stepped up with better equipment. We are going to start building this big new wall very soon as a part of the £17million package we are doing with the French.” 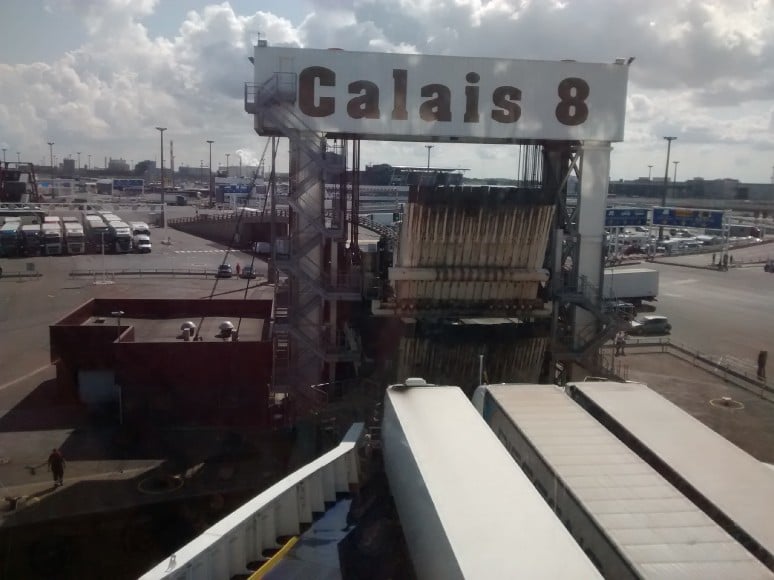 So even the French are on board with this idea about building a wall — not surprising, considering how many terrorist attacks France has had to endure recently. Europe is also facing a huge crisis after they allowed Syrian refugees to enter the continent freely.

Since allowing the flood of refugees, crime has skyrocketed. Murder, rape, sexual assault, terrorist attacks — it’s been so bad that even the politicians who advocated for it are backpedaling. But they haven’t completely learned their lesson. And so it’s a good thing that the British left the European Union.

Now, they’re cutting back on the number of migrants entering the country. They’re getting better security for the border. They’re stabilizing the economy. Obama could learn a few lessons from the British, actually. But instead, he’ll do the liberal thing and pretend like building a wall is a terrible idea.

It’s funny, everyone makes fun of Trump for this idea, including many European leaders. But it looks like building a wall is actually an idea that people are actually quite fond of. And why not? It works.