Unless this happens, European politicians are saying it may be the end of the European Union 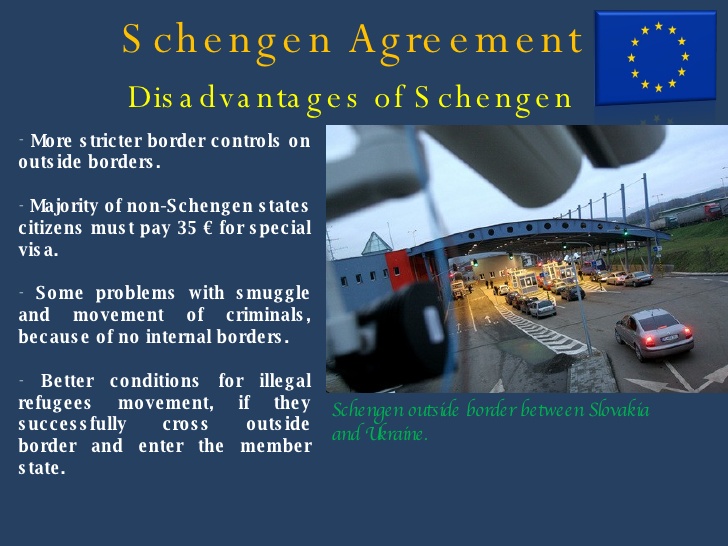 Europe’s border-free travel zone could be suspended for two years amid a warning from the French prime minister that mass immigration could kill the entire EU project.

Officials will meet on Monday to discuss suspending the Schengen Agreement – ripping up one of the EU’s most sacred rules.

My guess is that passport sales skyrocket next week when the agreement is suspended and migrants have an epic freak out. It could get ugly.