‘I Went Without Electricity, There Were Days I Didn’t Eat’: The Fury of a Man Forced to Pay Child Support For 13 Years to a Girl He’s Never Met Despite a DNA Test Proving She’s Not His (VIDEO)

In yet another example of how our society discriminates against men, a Texas man is being forced to pay tens of thousands of dollars in child support. And while that may be considered outrageous enough, considering that a woman who doesn’t want a baby while the father does can have an abortion, yet a man who doesn’t want a baby has absolutely no choice in the matter, in this instance, it’s even worse because he has to pay all this money for a child that DNA tests prove isn’t even his. 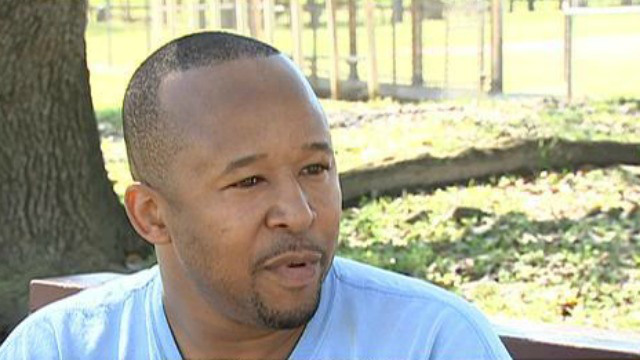 Willie Carson says he suffered for years as he struggled to make monthly payments and now that it’s been proven he can’t possibly be father to the girl, who he’s also never even met, he may still be forced to pay up.

According to Texas state law, he’s required to pay any outstanding payments owed, as well as any accrued interest.

All this, despite DNA tests proving unequivocally Carson is not the father and all because he was initially named on the birth certificate by the mother.

‘I’ve never seen the child. I never spoke to the child. I don’t know what the child looks like,’ Carson told MyFoxHouston.

Nonetheless, because of his garnished paychecks, he says:

‘There were days that I didn’t eat. I went without electricity.’

Carson has a court appearance on Monday, one he hopes will save him from losing all his hard earned cash to what amounts to a clerical error.

‘I’m hoping for it but the judge has the last say so,’ he said.

So a woman can just unilaterally come in and ruin a man’s life with no evidence to back up her claim, he will be screwed out of tens of thousands of dollars, and there’s nothing he can do to prevent it. And feminazis say the “patriarchy” oppressing women is the problem in this country?