Pediatricians Are Speaking Up ‘Gender Discordance Conditioning’ Is Child Abuse – Knock It Off!

Finally, some sanity![1] The American College of Pediatricians has issued a report bluntly stating that “gender discordance” is child abuse. That’s the practice of letting a child choose a different gender and pumping them full of drugs so that is the case. It’s dangerous and causes a lifetime of mental and physical issues. Most children who are confused about what gender they are get over it after puberty. This report states that gender is an awareness of whether you are male or female. I think that male or female IS your gender. So on that point, we disagree, but otherwise… these docs are spot on. 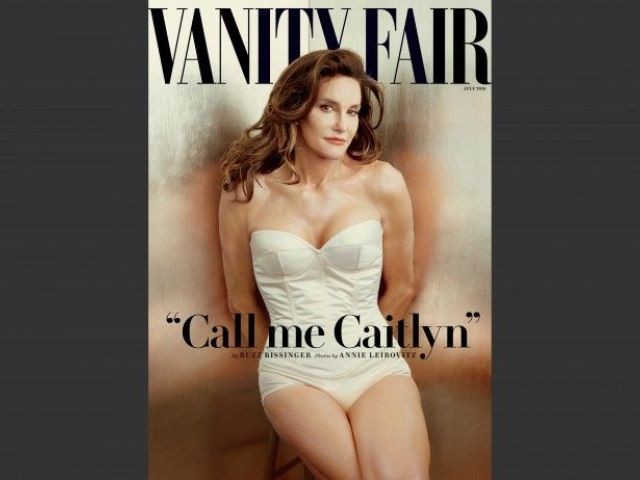 The American College of Pediatricians (ACP) has issued a report urging legislators and educators to reject all policies that condition children to accept as normal “a life of chemical and surgical impersonation of the opposite sex.” They say endorsing “gender discordance” is “child abuse.”

The report[3] published by the ACP[4] concludes that “conditioning children into believing a lifetime of chemical and surgical impersonation of the opposite sex is normal and healthful is child abuse.”

Moreover, the rates of suicide they report is twenty percent greater among adults who use cross-sex hormones and undergo sex reassignment surgery. This is true even in Sweden which the ACP says, “is among the most LGBQT affirming countries.”

These people are irreparably confusing a whole generation of children because they have a political agenda. It is criminal and abusive in the extreme. Anyone who does this to their child is unfit to be a parent in my viewpoint. Having a child go through this will significantly reduce their lifespan and mentally, they will probably never get over it. We are born who we are at this time for a reason. Stop messing with mother nature and learn to love yourself. Your body and sex are not the entirety of who you are regardless of what liberals would have you think.