Check Out the ABSURD Tattoo That Liberal Women Are Getting

Liberal feminists get up to all sorts of crazy things: wearing pink “pussy” hats, hating men, going on “slut walks” and randomly skipping work because they feel like taking a day off while shouting about privilege. But now they’ve taken to permanently marking themselves with their crazy ideology[1]. 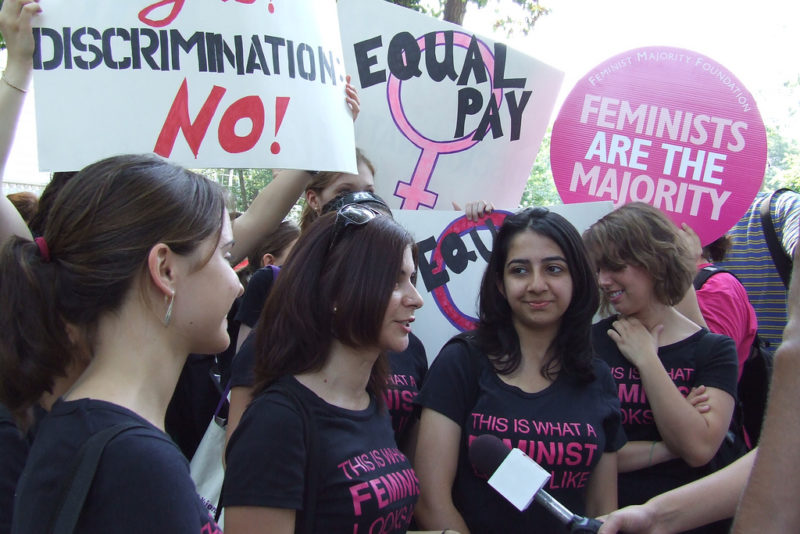 It all started last month, when Senator Elizabeth Warren was silenced during a speech she gave protesting the appointment of Jeff Sessions as attorney general. She was repeatedly warned that she was breaking congressional rules, but she continued on regardless. Mitch McConnell finally stepped in to silence her.

When McConnell did step in to lay down the law, he complained that she was given warnings, but “nevertheless, she persisted.” This quickly became a rallying cry for liberal feminists, who started printing the phrase on t-shirts, protest signs and posters. But some have now taken to getting it tattooed on their bodies: 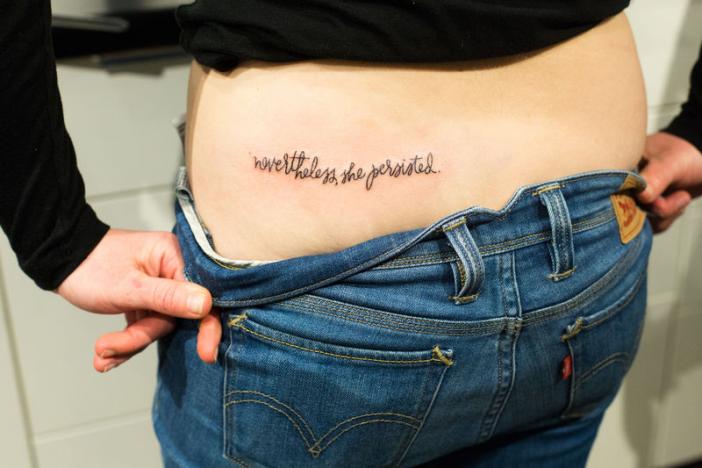 Nora McInerny is a blogger who kicked off the tattoo craze in a Facebook post. “Every single women has had a Mitch McConnell or 10 or 20 in her life trying to tell her how to be and what to do,” she said. “He said that to insult her, and really he just pointed out a fantastic trait of hers.”

McInerny initially made an event page for her and her friends, who planned to get the tattoo together. But she accidentally made it public and it quickly went viral. One tattoo shop, the Brass Knuckle Tattoo Studio, has had to stop taking new appointments because they were booked for the month. “It will not stop. It’s constant,” said Emily Snow, one of the tattoo artists.

Of course, that tattoo will be there for the rest of their lives, unless they’re willing to shell out thousands of dollars to have it removed. And when they’re 70 years-old, are they really going to remember a small political squabble in the Senate?