There are times in my life where I look out across the massive expanse of wasteland created by feminism and think, “Man I really hate being a woman.” Not because I was born the wrong gender, not because I’m “self-hating,” not even because of the weird, painful things by body does to me once a month without my permission.

No, I hate being a woman sometimes because I get lumped in with feminazis like this one. You see, I can’t hold a moderately feminist position without being called all sorts of names and being associated with crazies like what you’re about to see. It’s actually spectacularly annoying. 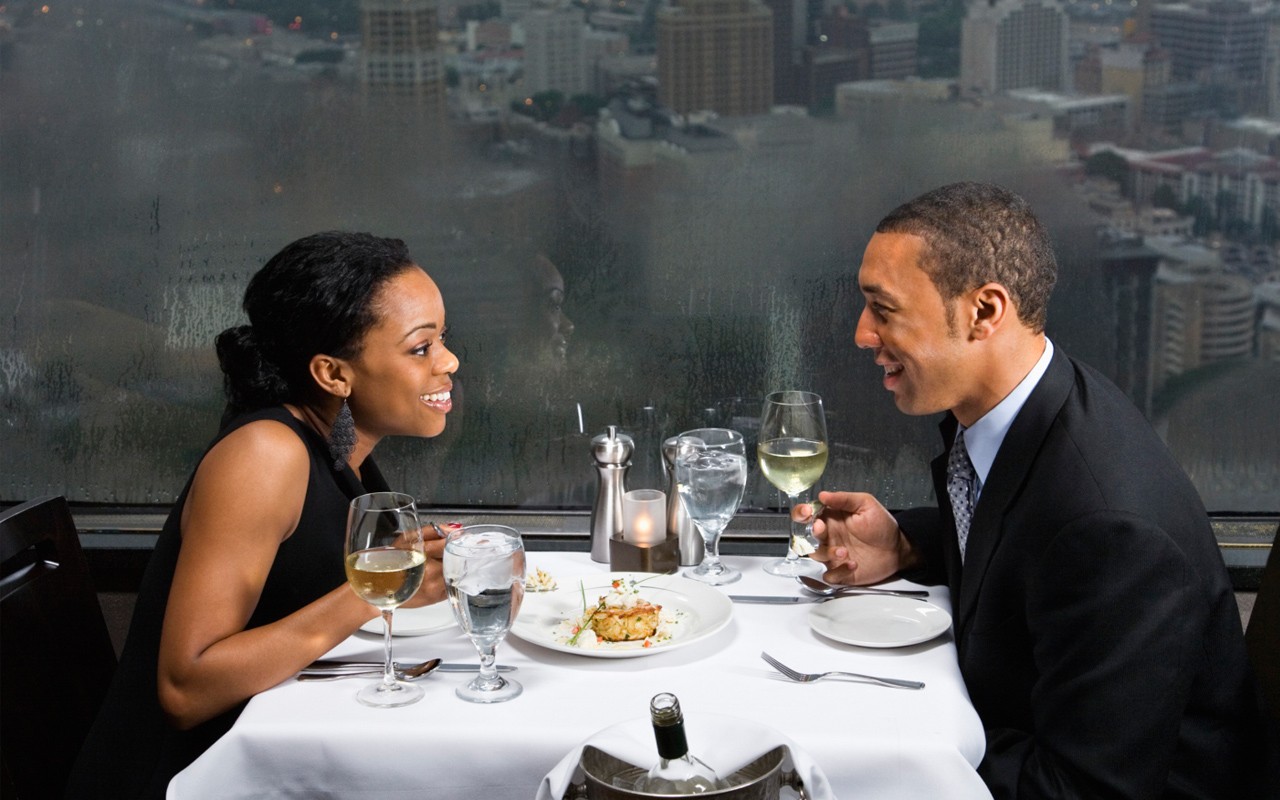 So, according to Lara Witt, here are the ten things every “intersectional feminist” should ask their partner on the first date. Because who doesn’t like to be interrogated over pasta and excoriated for answering “incorrectly” while eating chocolate cake?

“Do you believe that black lives matter?” No human being with a fully-functioning heart and brain is going to say no to this. You’re just virtue signalling. If they answer with “well no,” then get out of there because you’re literally dating Hitler.

“What are your thoughts on gender and sexual orientation?” Uh, maybe talk about your favorite movie first? I don’t know, seems a little heavy for appetizer conversation.

“How do you work to dismantle sexism and misogyny in your life?” Maybe this question is why the only males in your life are your neutered cats. Ever think of that, Lara?

“What are your thoughts on sex work?” Not so sure it’s a good idea to talk about sex on the first date, but you do you.

“Are you a supporter of the BDS movement?” And what do those letters stand for THIS week?

“What is your understanding of settler colonialism and indigenous rights?” Basically just grunt “White man bad” and her eyes will light up like sparklers.

“Do you think capitalism is exploitative?” Something tells me the person who asked this works for minimum wage with no plans to better themselves.

“Can any human be illegal?” I don’t know, Lara, why don’t you ask all of the people Mexico deports from Central America?

“Do you support Muslim Americans and non-Muslim people from Islamic countries?” Support them how? Like, what even would be the right answer to this question?

“Does your allyship include disabled folks?” No. Absolutely not. I think the entire world should be made out of stairs.

What even are these questions? If someone asked me this I would politely excuse myself and run for the door, leaving the nice fellow at the front with a fat tip.