Oh boy, Facebook has done it this time. They may get a pass for shutting down conservative pages, silencing critics of liberal politicians and pundits, and temporarily banning anyone who dares to speak the truth, but the second you stop allowing feminists to crap all over men, it’s on.

You see, feminists like to say that all men are “trash” and “scum,” while simultaneously saying that people of all genders need feminism. I’m sorry, I’m not even a man and I don’t think I would want to be part of a movement that generalizes me as garbage unless and until I can prove otherwise. I’m not into groveling for the approval of overweight, hairy, beasts that hate my entire gender simply because we exist. Nope.

Now the social media site has begun cracking down on posts that are bullying men for no reason other than their gender and needless to say feminists are having a meltdown.

Grab your galoshes, it might get on your shoes. 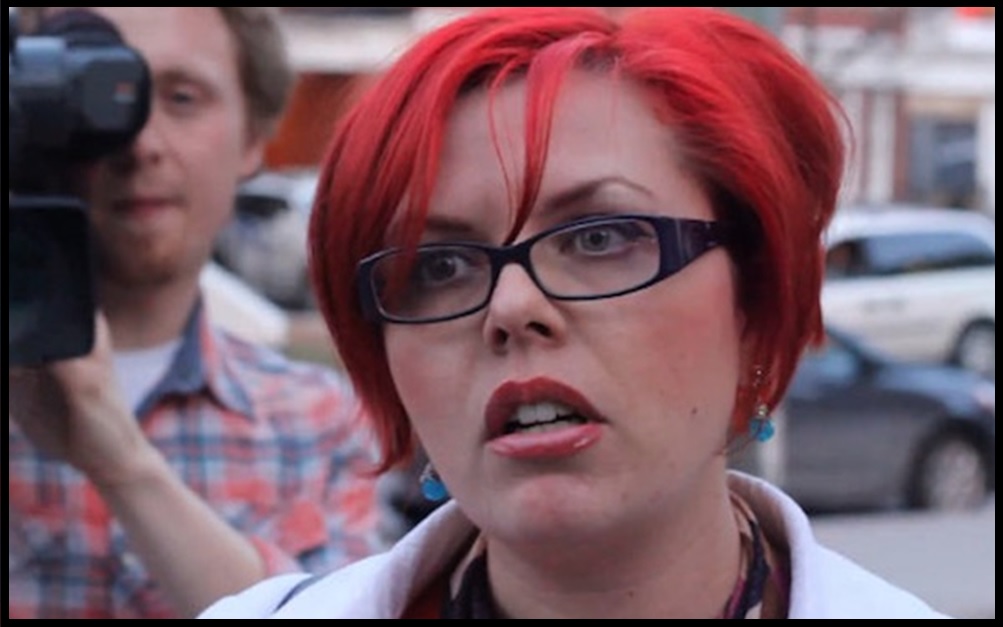 According to multiple women who have received bans from the platform, they were simply responding to vulgar male comments with things like “men are scum,” “men continue to be the worst” and “all men are ugly.” Because apparently grade-school insults are the way to go about educating people on the realities of sexual assault.

“There was one guy who was threatening to find my house and beat me up,” claimed Boston-based comedienne Kayla Avery, who was banned for her response. “I got banned before I could even successfully report it. How else can we have a genuine reaction to what’s going on? Facebook is absolutely silencing women.”

Facebook responded to these allegations in a statement to The Daily Beast, saying they will “look at ways to apply our policies in a more granular way, but we are a global platform.”

Feminists are claiming that the privileged men at Facebook are allowing other men on the social media site to attack minorities, women and those with disabilities by allowing those males racist, sexist and ableist rhetoric unabated in their comments. Anyone who dares to call them out on their shenanigans gets hit with the ban hammer.

I’m still caught up in the fact that it’s okay to ban conservatives and Republicans for voicing our opinions, but as soon as a feminist gets sent to the digital gulag, it’s all hell-fire and male-privilege.

Well, now that they know what it feels like, will they advocate for more freedom?

I won’t hold my breath.