OOPS! Leaders Of ‘Day Without Women’ Protest Made This STUPID Mistake – How Humiliating!

So, do you remember back when Hillary pretended she was the total package and champion for women, yet was caught paying her female staffers less than men as a senator…? 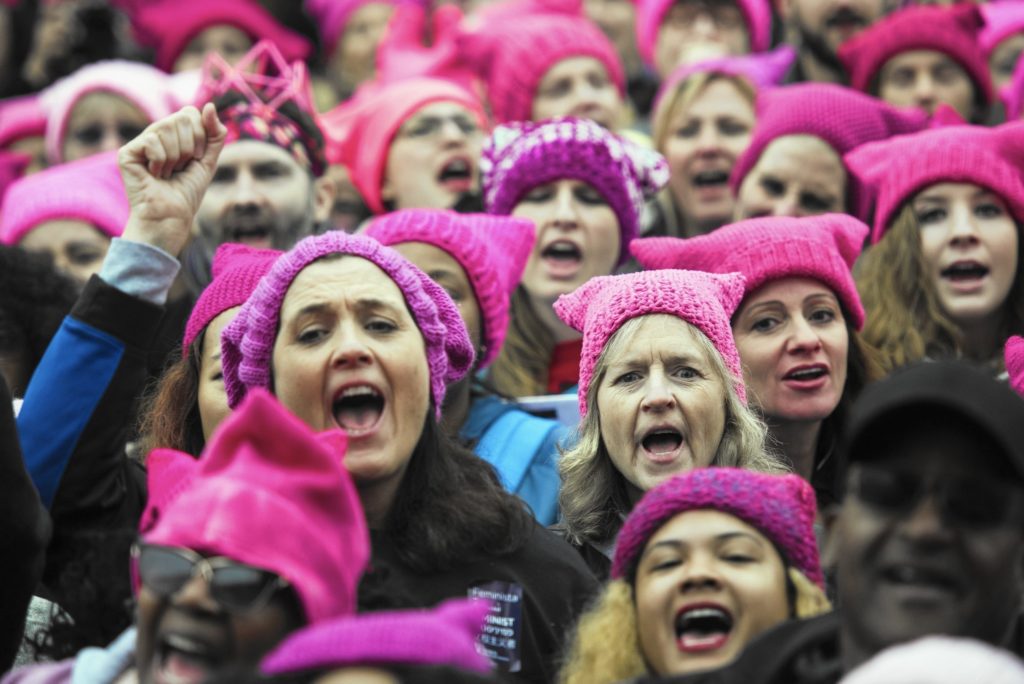 Then again, it was found out that in her very own foundation, the Clinton Foundation, the same thing was happening. She has no shame. The thing is …liberals do these things all the time and just figure we don’t notice. Simply because we don’t go crazy and savage on everyone like they would in the same situation.

We are just far too classy.

Well, now there is a similar situation going down and this time the controversy is unfolding around tomorrow’s “Day Without A Woman” protest. Yes, it’s happening…and yes, it’s going to be just as stupid as the last time they tried to claim they were women. They are female, but to be a real woman…they do not possess such ability.

Apparently, there are women who will be skipping out on work tomorrow because Donald Trump hurt their feelings or something like that.

If that isn’t ridiculous enough, you have to see who is running one of the biggest groups behind this protest…

This has gone from dumb to dumber…

Leaders of the “Day Without a Woman” strike are working with a group that does not have a single female in a leadership position.

The Women’s March protest group is asking female employees to skip work on March 8 to draw attention to the importance of females in the workplace and highlight “hiring discrimination” against women.

Despite striking for equal opportunities for women in the workplace, the Women’s March is working with the Action Network, a group that does not have a single female in its leadership.

Well, there you have it folks…

Another embarrassing moment for the left…it’s too bad they continue to mistake our good behavior for weakness. They are in for a pretty big surprise if they push too far.

Seriously though…they should take a bow, this kind of stupid takes it an extra step.