Feminist Says All Sex Between Men and Woman Is RAPE

It’s back! The “all sex equals rape” talking point is back. : Granted, I thought this most idiotic subject of conversation within feminist circles died when Andrea Dworkin herself croaked, but it’s reared its ugly head with a vengeance in a post titled “ PIV is always rape, ok[1]?” :  What is PIV? It means penis in vagina. : Yeah, you can see where this is going.

The blog post was published on a site called radical wind – or witchwind – that claims to be “blowing through female outerspace. [sic]” : Well, someone surely is in outer space when you write stuff like this:

First, well intercourse is NEVER sex for women. Only men experience rape as sexual and define it as such. Sex for men is the unilateral penetration of their penis into a woman (or anything else replacing and symbolising the female orifice) whether she thinks she wants it or not — which is the definition of rape: that he will to do it anyway and that he uses her and treats her as a receptacle, in all circumstances — it makes no difference to him experiencing it as sexual. That is, at the very least, men use women as useful objects and instruments for penetration, and women are dehumanised by this act. It is an act of violence.

As FCM pointed out some time ago, intercourse is inherently harmful to women and intentionally so, because it causes pregnancy in women. The purpose of men enforcing intercourse regularly (as in, more than once a month) onto women is because it’s the surest way to cause pregnancy and force childbearing against our will, and thereby gain control over our reproductive powers. There is no way to eliminate the pregnancy risk entirely off PIV and the mitigating and harm-reduction practices such as contraception and abortion are inherently harmful, too. Reproductive harms of PIV range from pregnancy to abortion, having to take invasive, or toxic contraception, giving birth, forced child bearing and rearing and all the complications that go with them which may lead up to severe physical and emotional damage, disability, destitution, illness, or death (See factcheckme.wordpress.com for her work on the reproductive harms of PIV, click on the “intercourse series” page or “PIV” in the search bar). If we compare this to even the crappiest online definition of violence: “behaviour involving physical force intended to hurt, damage, or kill someone or something”. Bingo. It fits: Pregnancy = may hurt, damage or kill. Intercourse = a man using his physical force to penetrate a woman.: Intention / purpose: of the act of intercourse = to cause pregnancy.:  PIV is therefore intentional harm / violence. Intentional sexual harm of a man against a woman through penile penetration = RAPE.

The term “fuck you” is not an insult for nothing, men know why — it’s the worst thing you can do to a human being. It is in itself an extremely physically invasive act, very often painful, generally at the beginning before the pain may be cut off by the genital arousal; causes all sorts of tears, bruises, swelling, discomfort, STDs, vaginal infections, urinary infections, genital warts, HIV and death. Not to forget the additional sado-gynecological interventions/ costs of PIV-maintenance, and all the secondary physical mutiliation and financial costs that go with our duty to make ourselves look decorative for male sexual consumption — such as hair removal, make-up, starvation or forced feeding, torturous limb deforming or cutting up, etc.

SooperMexican did a thorough evisceration[2] of this lunacy in his piece for IJ Review. And the Washington Free Beacon’s Lachlan Markay aptly noted that this is a very angry, “lonely” person.

This was written by a very sad, lonely person. http://t.co/HNvArIH6LJ[3]

This is an unhinged person railing against sexual intercourse. : I’ll leave you to draw your own conclusions, but this is a classic example of why feminism— at times — can’t be taken seriously. : This post is just too stupid. 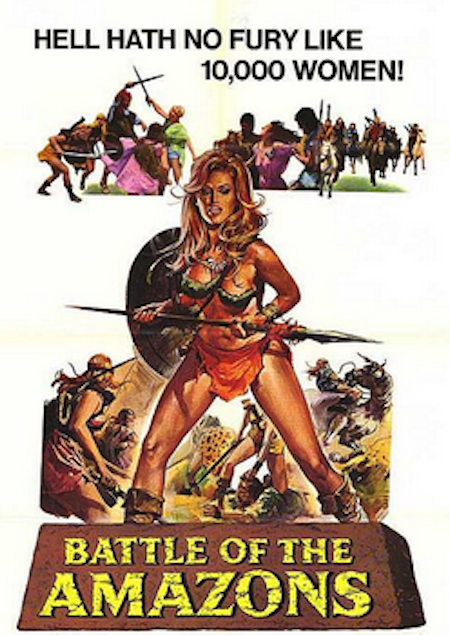