Loving parents endeavor to shelter their kids from bullying and online ridicule. In this day and age, there are more ways than ever to contact people and insult them, even for absolutely no reason. Generally, a mom would not want to subject their own flesh and blood to that sort of horror while they’re still young and impressionable.

Yet one mother is not only refusing to protect her sons from the wrath of the online community, she’s offering them up as sacrificial lambs to the cause of radical feminism. 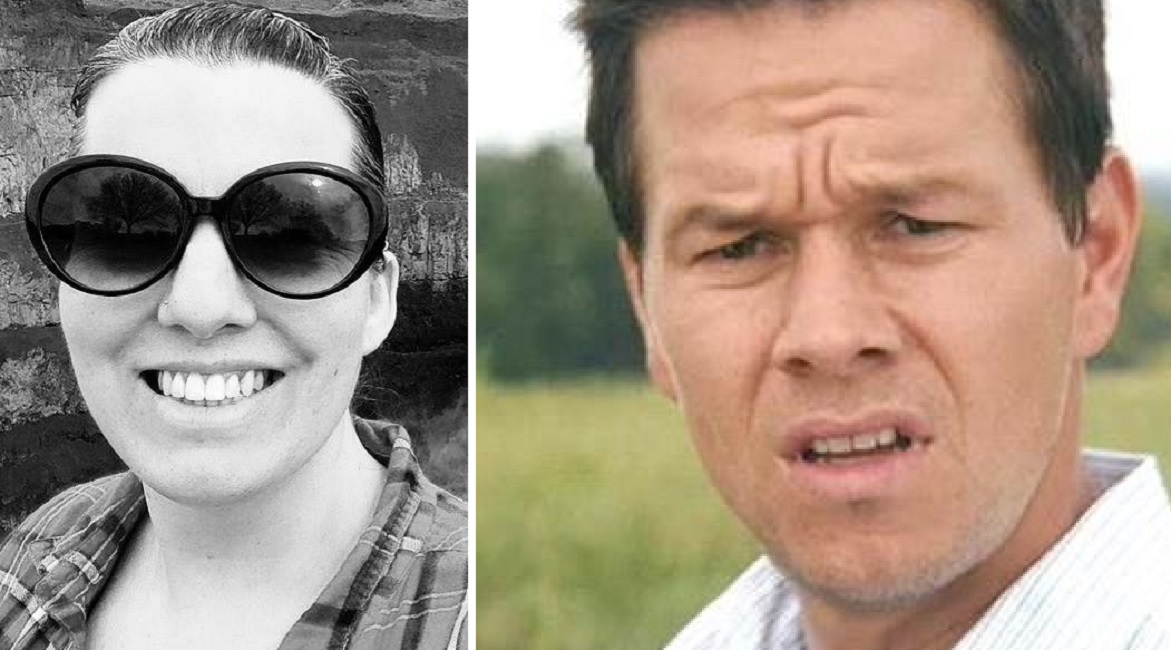 This has got to be some form of mental abuse.

“Jodi Allard” is a radical feminist writer who pens articles for RoleReboot.com. One particular piece has grabbed the attention of the nation. It is entitled “I’m Done Pretending Men Are Safe (Even My Sons)[2]” and has sparked outrage among normal, well-adjusted people who see this for what it is – sexist bullying.

In the article, she gleefully writes about how her sons were forced to endure one of her hateful opinion pieces going “semi-viral” and being read by people around them, including friends, teachers and even the strangers around them on the Metro.

“My essay went semi-viral, and for the first time my sons encountered my words about them on their friends’ phones, their teachers’ computers, and even overheard them discussed by strangers on a crowded metro bus. It was one thing to agree to be written about in relative obscurity, and quite another thing to have my words intrude on their daily lives.”

She then laments that one of her sons is angry with her (couldn’t imagine why) and her writings have driven him to (you might want to sit down for this one) CONSERVATIVE websites. OH THE HORROR!

“One of my sons was hurt by my words, although he’s never told me so. He doesn’t understand why I lumped him and his brother together in my essay. He sees himself as the “good” one, the one who is sensitive and thoughtful, and who listens instead of reacts. He doesn’t understand that even quiet misogyny is misogyny, and that not all sexists sound like Twitter trolls. He is angry at me now, although he won’t admit that either, and his anger led him to conservative websites and YouTube channels; places where he can surround himself with righteous indignation against feminists, and tell himself it’s ungrateful women like me who are the problem.”

I will happily assert that women like you ARE the problem, Jodi. In fact, women like you shouldn’t have been blessed with children. There are loving couples around the world struggling to become parents and you pop out children like it’s nothing, and then bully them on the Internet because they were born with genitals that you are afraid of.

These boys are missing out on the love of a real mother, which is unconditional and eternal. They are being forced to suffer under the thumb of someone who literally thinks all men are evil because of the one or two men she’s experienced in her lifetime. Her poor children are going to end up really messed up if she doesn’t rein in her psychotic paranoia.