Most rational people who have a modicum of common sense and reading comprehension would not be upset to see Eve Ensler’s “The Vagina Monologues” retired forever, but the reason that one women’s college has chosen to skip the play is beyond nonsensical. The board has decided to retire the feminist classic for bizarre reasons like: it is not “inclusive” enough to those who identify as women but do not have vaginas. 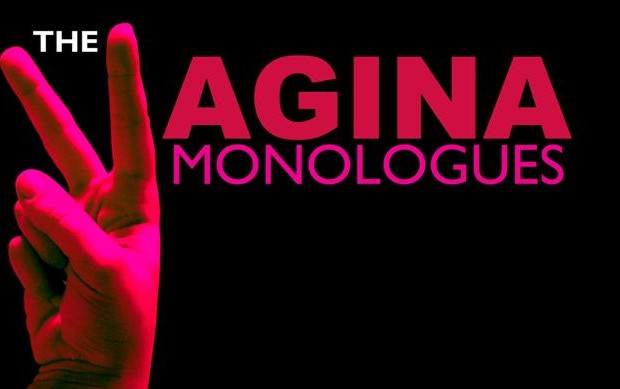 In a school-wide email from Mount Holyoke’s student-theater board, relayed by Campus Reform, student Erin Murphy explained that “at its core, the show offers an extremely narrow perspective on what it means to be a woman … Gender is a wide and varied experience, one that cannot simply be reduced to biological or anatomical distinctions, and many of us who have participated in the show have grown increasingly uncomfortable presenting material that is inherently reductionist and exclusive.”

Good riddance!, I say; though I admire how women’s groups have used The Vagina Monologues to raise funding for anti-violence programs, the play itself has always been a little too schmaltzy for my liking, its tone a little too outdated. That it’s become (and remained) a millennial student staple has always surprised me. I wouldn’t be sad to see more colleges ditching the show.

But I just can’t get on board with the logic of Mount Holyoke’s dismissal, similar strains of which have been seen elsewhere recently. Last January, for instance, a fundraiser for a Texas abortion-advocacy group came under fire because of its title, “A Night of a Thousand Vaginas,” which some argued was hurtful to trans individuals.

… Yet I am a woman with a vagina, and this becomes an area of my concern when people start saying that I shouldn’t reference or acknowlege that—that it’s in fact bad and intolerant so 20th century to even speak about it. The fact that some trans women don’t have vaginas doesn’t negate the fact that the vast majority of women do. And now, in the name of feminism, “female-validating talk about vaginas is now forbidden,” as one anonymous writer on a Mount Holyoke messageboard put it. “That’s so misogynistic under the guise of ‘progress.'”

It’s typical LGBT outrage, to force everyone to not only tolerate their depravities, but include it in every aspect of our lives. Believe it or not, there is a difference between trans women and real women, and it would be nice if the trans community would stop getting their panties in a wad every time that reality smacks them in the face.