Wednesday was International Women’s Day, which also happened to be co-opted by liberal feminists, who turned it into “A Day Without Women.” The goal was for women to go on “strike” and refuse to go to school or work, or do any kind of labor at all — so no working or cooking or cleaning around the home, either. Needless to say, conservative women had a lot to say about this[1] and none of it was good. 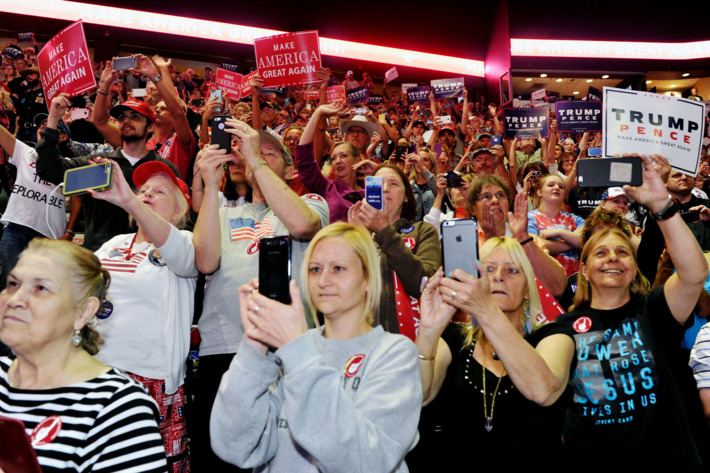 The day did not go well for liberal women in general. Schools around the Washington, D.C. area had to close because so many female staffers, both teachers and administrators, refused to work. This left countless women scrambling to find childcare for their children, an expense many had not planned for or could not afford, or having to take the day off themselves, when many could not afford the loss of money.

In New York City, 12 people were arrested after protesting in honor of the event by blocking traffic circles. And in Washington, D.C., there was scandal when it was revealed that a man was the one leading the women-centered event. Elizabeth Warren tweeted about it, although she admitted she would still be going to work and got this hilarious response: 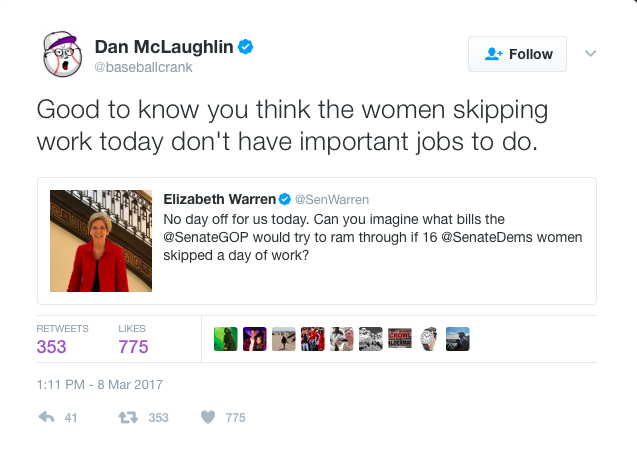 Then there was this cringe-worthy tweet from the organizers of the event themselves: 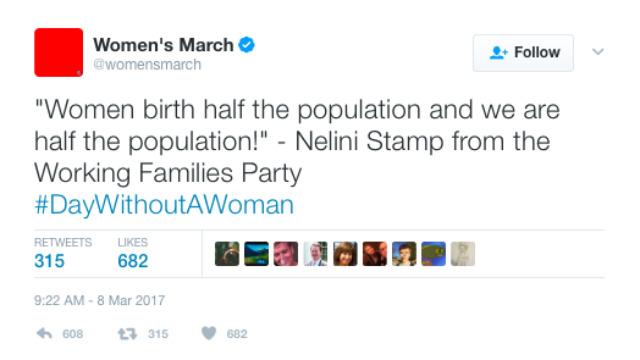 Nelini Stamp was one of the leaders of Occupy New York and she also used to work for ACORN, so it’s not entirely surprising that she would come up with such an idiotic quote. And there was much scorn directed towards her for it, too.

But Republican women, meanwhile, pointed out that this event was a joke. It consisted of nothing but spoiled, overly-privileged women with an utter lack of self-awareness patting themselves on the back for taking the day off and accomplishing nothing, while also making life more difficult for the less-privileged women that they claim to speak for. Really, they should be ashamed of themselves.

The Tempe Republican Women responded in a very creative way, reworking the original poster to more accurately reflect a woman’s worth. 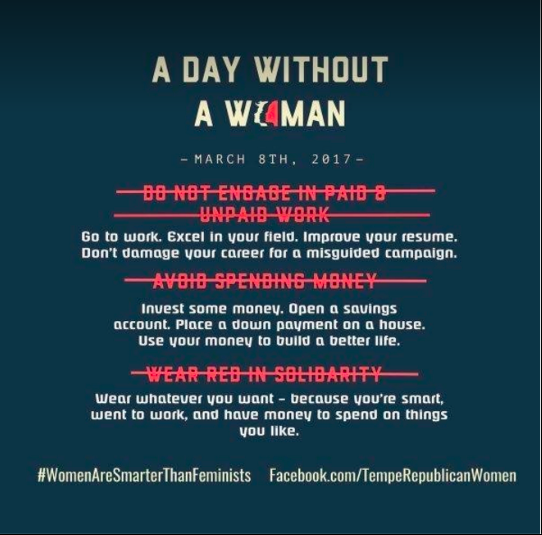 This poster is right — women are better than this.