Alabama made the controversial move[1] of implementing work requirements in order for people to receive food stamps in thirteen counties there. Guess what happened? There was an 85 percent drop in food stamp enrollment. Looks like there were a whole bunch of folks scamming the system there and now they are being forced to go back and work for a living. That’s the way it should be. Good for Alabama.

This new rule applies to able-bodied adults who do not have children. Certain counties are being exempted in Alabama due to high unemployment. These requirements were already reinstated in 54 counties in Alabama. These 13 additional counties have experienced a recovery in the jobs market and therefore are now subject to the new food stamp rules. Under the new rules, these adults can only receive three months of food stamps over three years unless they have a job or are participating in a government-approved job training program. 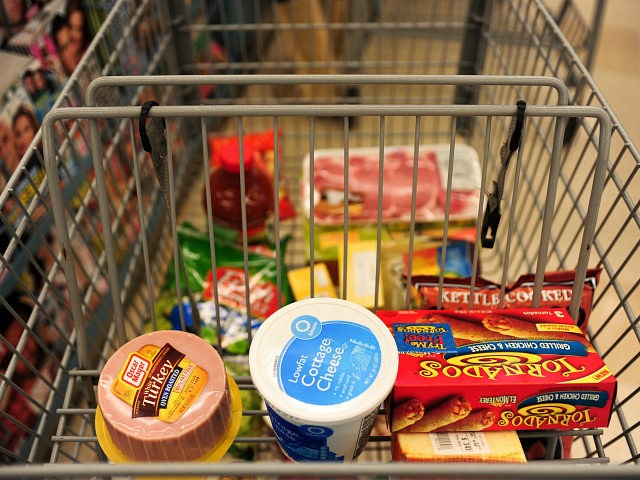 Alabama re-instituted work requirements to receive food stamps after the economic downturn of 2011-2013 for the other 54 counties on January 1, 2016, but gave the 13 exempt counties an extension of a year before work requirements had to be put into place.

Under the new work requirements, able-bodied adults without young children can only receive three months of food stamps over three years unless they had a job or were participating in a government-approved job training program.

“Based on the trend, the number of (able-bodied adults without dependents) recipients for SNAP benefits is expected to continue to decline statewide and in the formerly 13 exempted counties,” Alabama DHR spokesperson John Hardy said. I think this is a very prudent move and the right way to go. People get too used to handouts and have no incentive to go back to work. This forces them to do so. No one should make a habit of living off the government dole unless they are absolutely forced to.

The number of able-bodied recipients has dropped by 35,000 since January 2016 in Alabama. This helps the state financially and ensures that only those that truly need the help get it. Alabama’s food stamp program and how they are handling it is a study in human nature and why welfare is a bad idea unless absolutely necessary. Georgia also recently implemented work requirements for its food stamp program, causing a 62 percent drop in food stamp enrollment since January 2016. So, this works time after time as you can see here.

Although there are currently no work requirements to receive food stamps nationwide, the Trump administration is looking into implementing them at the federal level. Nationwide, 42,906,253 Americans are enrolled in the food stamp program as of fiscal year (FY) 2017, according to U.S. Department of Agriculture statistics. The number is a 2.9 percent decrease from FY 2016 when 44,219,363 Americans received food stamps. Trump should not implement food stamp requirements on a national level… this is a state issue with states’ monies in play. The federal government should not be involved in this, but I am heartened to see some states getting their fiscal house in order. 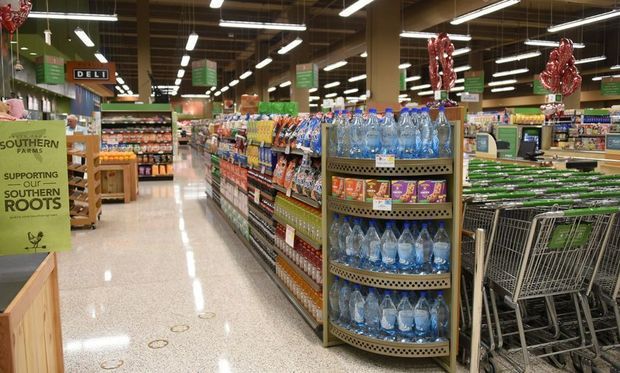