ISIS wasted no time after the Brexit passed…[1] calling for attacks on Berlin and Brussels to paralyze Europe. It’s what terrorists do. The Jihadists can’t wait for the ensuing economic chaos that may erupt throughout Europe over the Brits gaining their freedom. They hunger to strike at the heart of Europe in their holy war. Holiday resorts are thought to be a prime terrorist target, so be forewarned. ISIS never lets a crisis go to waste. 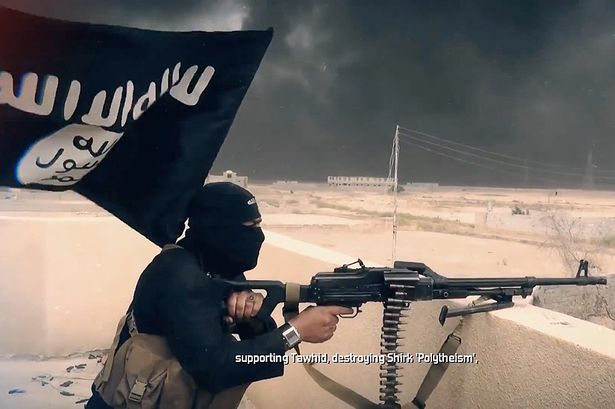 Islamic State has expressed its delight for the expected negative economic impact on the United Kingdom and the European Union following the British referendum – and called for attacks in Berlin and Brussels to “paralyse” Europe.

A jihadi Telegram – an encrypted messaging service popular with militants – praised the economic chaos that came in the wake of the EU Referendum[3] and urged followers to strike at the heart of mainland Europe, according to terror threat monitor Site[4].

UK military chiefs have warned there is a “serious and direct threat to holiday resorts across Europe'”from groups like ISIS.

The Foreign Office (FCO)[5] says “there is considered to be a heightened threat of terrorist attack globally against UK interests and British nationals from groups or individuals motivated by the conflict in Iraq and Syria”.

Anti-terror police are believed to have foiled a major terror attack planned to take place during Ireland’s Euro 2016 match with Belgium. Belgian authorities say the plot required “immediate intervention” after they arrested 12 people in Brussels. So, the threat is real and on-going. It is believed the attack was due to take place in the Belgium capital while fans watched the match on TV. Farouk Özgünes, from Flemish public broadcaster VTM said: “The suspects were planning to carry out attacks while the Red Devils were playing a match at the European Championships this weekend.” In the wake of Brexit, we can expect more attacks and they will be brutal. All of Europe is now on heightened alert. It is just one of the consequences of Europe beginning to unravel. 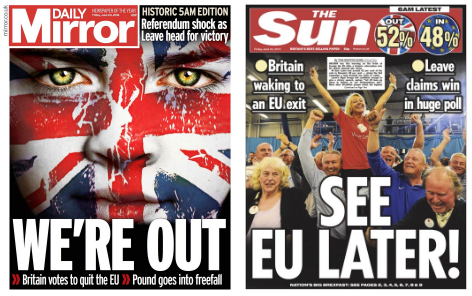