Sarah Palin Gets It Right On The Syrian Civil War: “Let Allah Sort it Out”

While the U.S. should be generally supportive of freedom fighters and undercut enemies of America like Bashar al-Assad, it’s worth noting that we haven’t had such a wonderful record of picking winners in these conflicts. 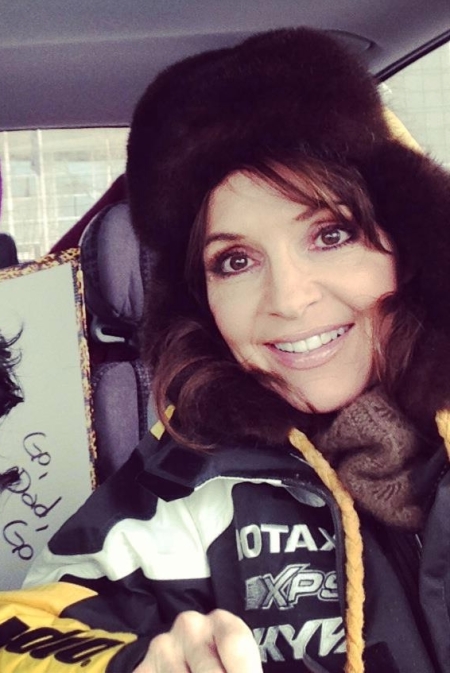 Are the Islamo-fascists who are converting that country to an Islamic dictatorship better than Mubarak? That’s debatable at best.

How about the terrorist-friendly, Islamo-wackos who replaced Gadaffi in Libya? Are they a step up? Again, that’s debatable at best.

Now, Obama wants to ally with pro-Al-Qaeda rebels in Syria to take out Bashar al-Assad. Would they be an improvement over Assad? That’s really hard to say, although at a minimum, anybody allied with Al-Qaede shouldn’t be someone we’d even consider helping.

Sarah Palin gets this[2].

Former GOP vice presidential candidate and Alaska governor Sarah Palin told a Washington audience Saturday that the U.S. should not get involved in the Syrian civil war.

Palin argued that the U.S. should not intervene in any Middle East conflict as long as President Obama remains in office.

“Until we have a commander in chief who knows what he is doing….let Allah sort it out!” she told the Faith and Freedom Coalition.

The statement shows how far Palin has drifted from former running mate Sen. John McCain (R-Ariz.), who is the chief Senate proponent of U.S. military action to help the Syrian rebels.

This week, the White House announced it had concluded that Syrian President Bashar al-Assad had used chemical weapons against the rebels, thereby crossing a “red line.” Obama has now decided to arm select elements of the Syrian rebellion.

Is Barack Obama about to hand Syria to Al-Qaeda? Maybe. That should make us very, very cautious about getting involved, but is anyone in the Obama Administration smart enough to realize that?