This about sums up French politics:

Former President François Hollande was accused of “shampoo socialism” — shelling out 30,000 euros for makeup per quarter, along with a monthly bill of 9,895 euros for a personal barber, Le Canard Enchainé reported.

According to Vanity Fair, Hollande’s conservative predecessor, Nicolas Sarkozy, spent 8,000 euros a month on having his face done.

At least with Hollande, the results were impressive. Look how handsome: 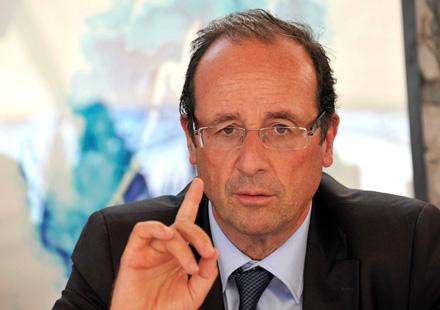 On tips from The LIEberal Media and Jester. Cross-posted at Moonbattery.