This is so unbelievably stupid that I checked to see if it was April 1st, but since it’s still February, it must be some kind of hamfisted publicity stunt[1]. 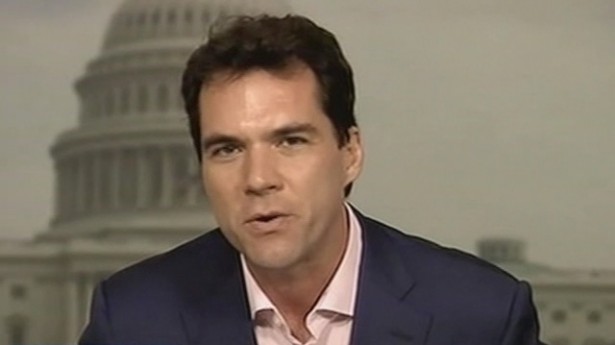 Republican lobbyist Jack Burkman is pushing for legislation that would ban openly gay athletes from the National Football League, spurred on by the recent news about Michael Sam publicly coming out. He is appealing directly to Republican members of Congress to propose a bill on the issue, telling The Huffington Post that there are five House members and one senator “interested in co-sponsoring the bill” and he expects more to join on.

Burkman acknowledges that normally, conservatives don’t like the idea of imposing policy on private businesses, but says that this belief is now “trumped for reason of great urgency or necessity” and it all comes down to the NFL’s moral standing.

The NFL is a private business and it has every right to hire whomever it wants. To say that a private business isn’t allowed to hire someone because he’s gay is offensive and un-American; it’s not conservative and it invites comparison to Jim Crow laws.

You want to speak up for someone? Don’t worry about NFL players; worry about the Christian churches, photographers, and bakers who are unwillingly being forced to sanction gay marriages that conflict with Christianity. The people attacking them are fascists who are intent on discriminating against them because they’re Christians. On the other hand, NFL teams have and should continue to have every right to hire whomever they want, no matter what their sexual orientation happens to be.

PS: If this is what passes for a “Republican strategist,” no wonder the GOP loses so many elections.