Wherever there is a need, the free market steps in to fill it — except in New York, where senselessly micromanaging authoritarians won’t even allow pet-sitting:

Health Department rules ban anyone from taking money to care for an animal outside a licensed kennel — and the department has warned a popular pet-sitting app that its users are breaking the law. …

[Chad] Bacon, a former zookeeper and wildlife researcher, signed up for the app to help make ends meet while he was between jobs, but did enough business that he now makes his living from it full-time.

Congrats, bureaucrats. You’ve thrown him out of work. With luck, maybe you can get him on the welfare roll.

The health code bans boarding, feeding and grooming animals for a fee without a kennel license — and says those licenses can’t be issued for private homes. … Fines start at $1,000.

When Big Government makes it easier to collect welfare than to earn money by meeting a need, society has a problem. 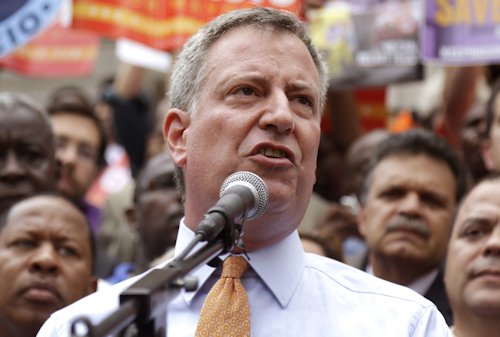