Pittsburghers Forbidden to Park on Their Own Driveways

Parking on your own driveway isn’t mandatory in liberal Pittsburgh. Therefore, it is forbidden: 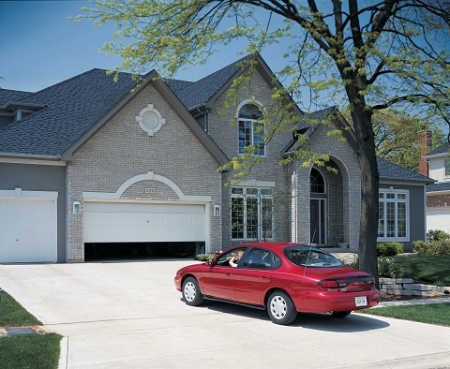 “This is where I’ve been parking for over 18 years,” said Eileen Freedman, as she pointed at the driveway to her home on Hobart Street in Squirrel Hill.

She says she recently got a warning letter from the Pittsburgh’s Bureau of Building Inspection.

“We’re no longer allowed to use our driveway to park, because of a law that says you have to park at least 30 feet away from the street,” said Freedman.

In order to comply with this insane imposition,

A pregnant mother of seven who lives across the street is trying to follow the rule, but can’t get out of the driver’s side of her van anymore. She has to crawl out of the passenger’s side when she parks the vehicle between her home and her neighbor’s.

One family was reportedly fined $2,400 for parking on their own driveway. To avoid getting gouged,

Freedman is parking on the street and taking up spaces she says visitors to Squirrel Hill’s business district would normally be able to use.

Fewer shoppers in the business district mean less profit for bureaucrats to loot. But no matter how much they confiscate, liberals will always be more interested in control for the sake of control than they are in money.

On tips from Artfldgr and Go Wombats! Cross-posted at Moonbattery.