After being hacked, receiving threats and finding that theaters were unwilling to screen “The Interview” over Christmas, Sony pulled the film. However, it’s now making it known that the film WILL BE RELEASED[1]. 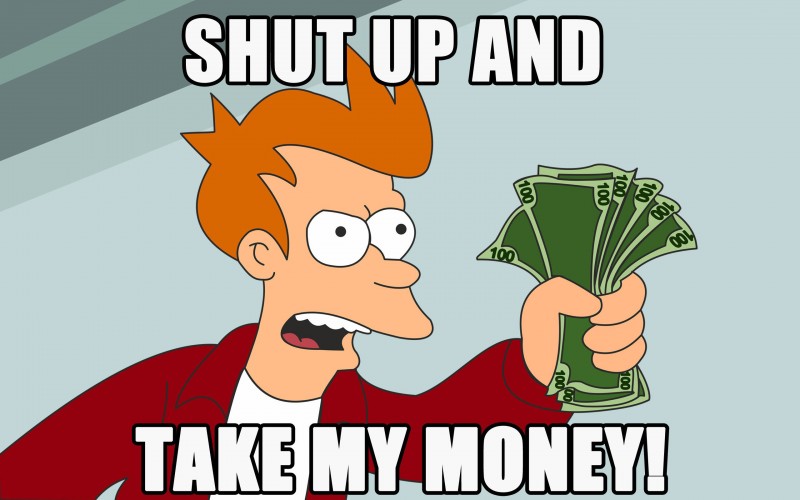 Great news for movie fans everywhere! After weeks of uncertainty, mass controversy and various degrees of outrage, The Interview will finally be released by Sony!

David Boies, lawyer for Sony Pictures Entertainment, recently put worries to rest on NBC’s Meet the Press by confirming that, despite 9/11-esque terrorist threats demanding otherwise, the satirical comedy will be distributed:

Though the company may have made a mis-step by initially buckling to terrorist demands, it’s fantastic to see them finally come around to the right decision!

At this point, whether the movie is shown online or in a theater, it’s practically the patriotic duty of every American to watch James Franco and Seth Rogen idiot it up on the screen while they murder Kim Jong-Un. In retrospect, given the quality of the movie, I sort of wish the hackers had been trying to stop “The Hobbit: The Battle of the Five Armies” because it’s a much better film. Still, sometimes we patriots have to do what we have to do.