“I believe there are more instances of the abridgement of freedom of the people by gradual and silent encroachments by those in power than by violent and sudden usurpations.” — James Madison 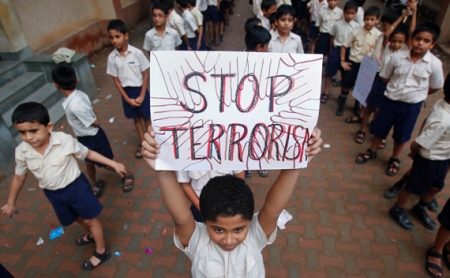 The first was done by Fox News on April 16th. It asked, “Would you be willing to give up some of your personal freedom in order to reduce the threat of terrorism?” For the first time since 9/11, more people said “no,” than “yes.”

Similarly, the Washington Post did a poll on the 17th and 18th of April. In that poll, the following was asked:

Given that we now know that both the FBI and CIA were alerted that the Boston Bombers could be dangerous and did nothing of consequence about it, those polling results don’t seem out of line. Perhaps it’s time to ask whether our intelligence agencies have gotten to the point where they’re more hampered by political correctness than they are by lack of information or a need for new laws.