How many times were we told that the “unaccompanied minors” flooding across our southern border were just harmless children who deserved our sympathy because of the poverty and squalor they had been forced to endure in their native countries? All that really tugs at the heart strings, until you realize that not all of those minors are small children, and in this case, at least two of them are capable of abhorrent crime.[1] 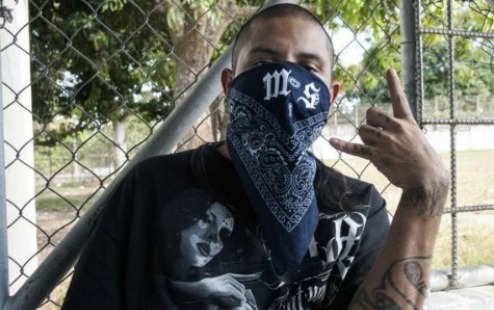 Two teenage illegals broke out of a detention facility in Illinois and carjacked a 91-year-old Navy veteran who was picking up a prescription at a local Walmart.

The good news is that the two Guatemalans, ages 16 and 17, were eventually caught, according to an exclusive report[3] in The Daily Mail. The bad news is that despite their crimes, they will remain in the United States.

In a desperate attempt to keep up with the surge of unaccompanied Central American children illegally crossing into the United States through Mexico, the Obama administration has been flying the minors to detention centers across the country for processing and housing if they have no U.S. family to take them in.