It’s not enough that people comply with the demands of the same-sex marriage mafia anymore. Case in point? A Canadian jeweler’s business is being threatened, because even though he provided a set of wedding rings for a lesbian couple’s wedding, they found out that he supports traditional marriage — and so now, they’re on the attack. 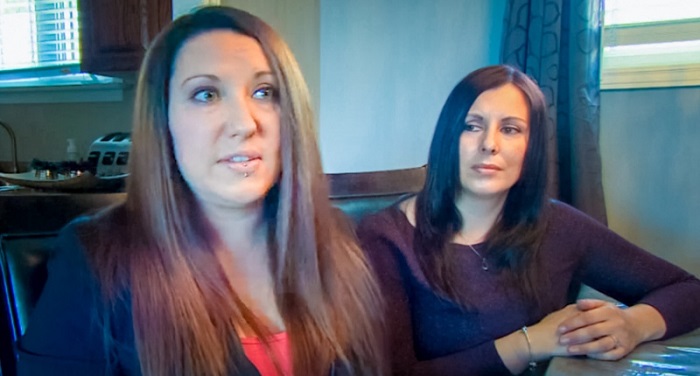 “I have been posting different aspects of my religious beliefs the last 11 years, and I’ve never had one single problem with any of my customers,” he said…

“I feel really bad that [White] feels that we would in any way try to hurt or discriminate against her, but we will not retract from what we believe. I cannot say, ‘Well because you feel bad, I will stop believing what I believe,’” he said.

“When I walk on Church Street in Toronto, where I am right now, and I see [LGBT rainbow flags], and I see a lot of signs and a lot of things on public property, I don’t have a problem with them. I accept it. I chose to come to Canada… and we accept the whole package… I don’t discriminate against that, nor do I come and tell them to take them down. For the same reason, I ask to have the same respect in return, especially when it’s in my own business.”

So not only are we supposed to go along with gay marriage, we have to give it our undying support as well. It’s a troubling look into the mindset of the radical gay rights movement — they aren’t looking for tolerance. They’re looking to stamp out thought crimes, and to force us all to unquestioningly comply with their worldview, and nothing short of that will be acceptable.