Disney And Marvel THREATEN To Stop Filming In Georgia If Religious Freedom Ensues In New Bill!

It feels a bit like economic terrorism and we know the threat is spurious[1]. Those movie studios go where the tax breaks are best. 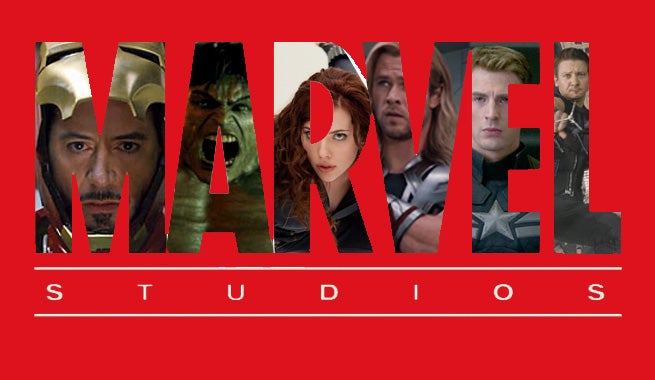 Remember when Indiana Gov. Mike Pence signed the state’s Religious Freedom Restoration Act into law and the Left freaked out?

Some radicals even went as far as to harass a Christian-owned pizza[2] shop and managed to shut it down for a little while.

Singers Miley Cyrus[3] and Rihanna[4], as well as Apple CEO Tim Cook[5], were just a few celebrities who tossed in their two cents, too.

Now, Disney and Marvel are threatening to boycott filming in Georgia if the state passes their version of the Religious Freedom bill…

The Walt Disney Co. and Marvel Studios[7] indicated opposition to a Georgia[8] religious liberty bill pending before Gov. Nathan Deal, saying that they will take their business elsewhere “should any legislation allowing discriminatory practices be signed into state law.”

“Disney and Marvel are inclusive companies, and although we have had great experiences filming in Georgia, we will plan to take our business elsewhere should any legislation allowing discriminatory practices be signed into state law,” a Disney spokesman said on Wednesday.

The bill being debated in Georgia is a religious freedom bill. It doesn’t impose any strictures on gay people and in fact, 30 states have similar laws on the books. In fact, Florida – where Disney has the world’s largest theme park – has a stronger law in place than Georgia would should this bill pass.

The NFL has also threatened to pull the Super Bowl from Atlanta if the bill passes.

Georgia ought to go ahead and pass the bill. It’s long past time for the Hollywood bullies and other corporate types, whose behavior toward regular Americans has put into question what moral credibility they actually possess – after all, with Disney’s practice of firing American workers and forcing them to train their foreign replacements, nobody should listen to anything that company has to say about right and wrong – to be put in their places.