Rather Than Comply With the Supreme Court’s Gay Marriage Ruling, an East Texas County Clerk Resigns

A county clerk in Texas has made a decision that will undoubtedly leave liberals wailing and gnashing their teeth. Rather than issue same-sex marriage licenses, she chose to resign from her job. 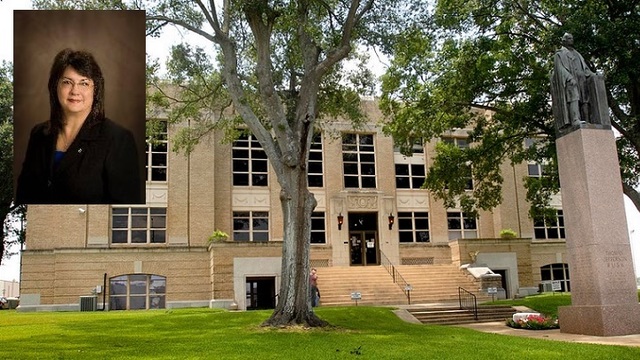 An East Texas county clerk has resigned rather than comply with the recent U.S. Supreme Court ruling that upheld the right of same-sex couples to marry.

County commissioners are scheduled to vote on her resignation Monday. Hale said he expected it would be accepted.

District Attorney Michael Jimerson said Lewis-Kugle asked about her options and he told her “the Supreme Court is the law of the land.” He said she had a choice of issuing the license or resigning in protest.

It’s probably hard for the gaystapo liberals to understand, but this woman has these things called “principles” and “beliefs”, and she’s choosing to not compromise them. This took a lot of bravery and conviction, things that liberals wouldn’t recognize if they smacked them in the face.