Father Takes IMMEDIATE Action After He Learns What School Did To His Son – Behind His Back!

As parents, you would like to think that your child’s school will keep you involved — unfortunately, that’s not always the case. And when this father found out what his son’s school did without informing him first, he was furious. 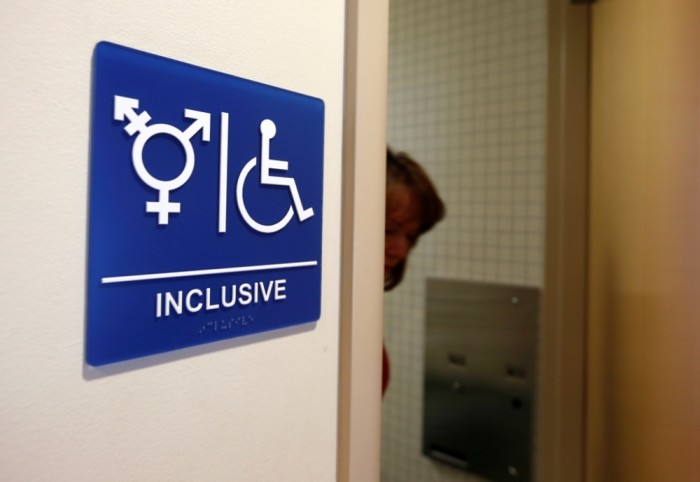 Matt Stewart is a father to three boys. When he asked one of them how his day went, he received a shocking response, according to WXYZ in Detroit.

“My son informed me there was a girl in the bathroom with him and the other kids in his class,” Stewart said.

Stewart immediately called Southwest Elementary School in Howell, Michigan, and asked why parents were not informed of this new policy. When he found the answers unsatisfactory, Stewart pulled his kids out of school.

“As parents, we decided we were not going to force our children to make the decision between confusion, humiliation and embarrassment,” he said.

The Obama administration issued an edict May 13 stating that schools must allow students to enter facilities “consistent with their gender identity.”

“My child is now facing the humiliation of choosing to either risk exposing himself to a student of the opposite sex or going to a separate facility,” Stewart said. “I think there needs to be a solution where every child is comfortable.”

This man made a decision that was completely understandable. It’s not enough for this school to have children of the opposite sex using the bathroom together, but for them to do it without even giving parents the courtesy of notifying them first is unbelievably wrong.