The Boy Scouts of America represented wholesomeness, normalcy, and traditional values, so of course it had to be destroyed, lest the organization impede the imposition of liberal utopia. Relentless political pressure was applied until BSA knuckled under and agreed to send young boys into the woods with openly not to say belligerently homosexual troop leaders. That means we can expect to see plenty more of this:

James R. Green Jr., 52, of Blue Springs, was charged Saturday with six counts of second-degree statutory sodomy for alleged sex acts about a dozen years ago with a then-16-year-old boy.

Not that there’s anything wrong with that, as we’ve been conditioned to say.

Green was a former troop leader for the Boy Scouts Heart of America Council in Kansas City.

Having caved in to LGBT thugs, BSA will become a magnet for creeps like Green, who has admitted to secretly filming boys in locker rooms. Soon it will be a punch line for the sort of jokes people make about Catholic priests and altar boys. In 5 years, it will no longer exist. By then, liberals will have forgotten all about the crucial need to have openly gay troop leaders; their attention will be focused on other pillars of our culture they want to bring crashing down. 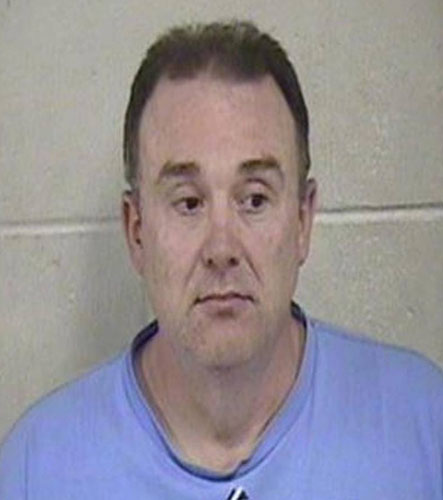 BSA will have James Greens by the dozens.