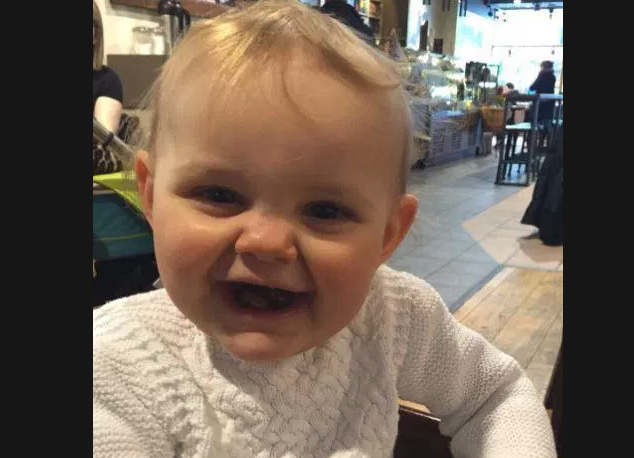 In Wales, the baby girl was adopted in September of 2015 by Craig and finalized over eight months, but two weeks later, Elsie was dead after doctors reported traumatic head injuries. The Cardiff Crown Court is now hearing that Matthew had been assaulting Elsie for at least seven months after he and his gay husband took the child.

When Elsie was brought into emergency, Dr. David Tuthill reported Matthew to the police because he was “very calm” after being told that the child was dying. “That’s very strange he’s so calm… parents are usually in floods of tears and it’s my job to comfort them.” The doctor pressed that this behavior is “very unusual,” because telling a parent that their child is dying usually means crying.

All the doctors were told was that Matthew had left Elsie alone in a room and when he stepped back in, she wasn’t breathing.

Neighbors who have also given evidence in court said that Matthew had been previously heard shouting, “Shut the f**k up!” through their shared walls and that he would call Elsie a “Silly little c**t,” and others said Matthew had been sounding “frustrated.”

Matthew is denying the murder charge. Elsie died on May 25th of this year. 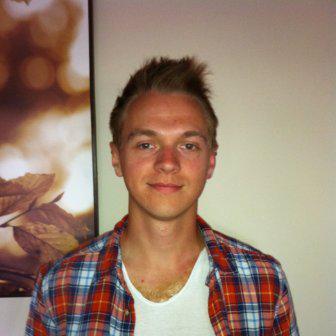 A 2010 pro-gay profile on adoption titled Two Dads Are Better Than One was pulled from the Australian Broadcasting Corporation website when its shining example of a good adoptive father, Mark Newton, was convicted for pedophilia. Newton received a 40-year sentence. In the deleted interview, Newton said that he and his partner were working in the US because the “surrogacy rules and laws are easier,” allowing them to hire a woman to give birth to Newton’s child, who was born in 2005.

In 2016, we reported on a case in Alabama where two women in a lesbian relationship were refused by the state’s highest court to have the adoption of three children recognized[3]. The two women were never gay married to each other and were no longer together in 2016, but between 2002 and 2004, one of the women gave birth to three children. In order to allow the second woman to be the adoptive mother of the kids, they had their legal temporary residence in Georgia. After splitting up and with the second woman fighting for visitation rights, Alabama’s State Supreme Court said that Georgia was mistaken in their granting of joint custody. But, when the case hit the Federal Supreme Court, the decision was reversed and visitation rights were granted to the second woman.