Thanks to LGBT bullying, it has become “homophobic” to oppose the notion of allowing men to use women’s restrooms. As long as said man claims that he feels like he’s a woman, then they should be allowed to use the women’s restroom with no complaints from actual women. But one mom got a rude awakening when she visited Disneyland and saw a man openly make himself comfortable in the women’s restroom[1]. 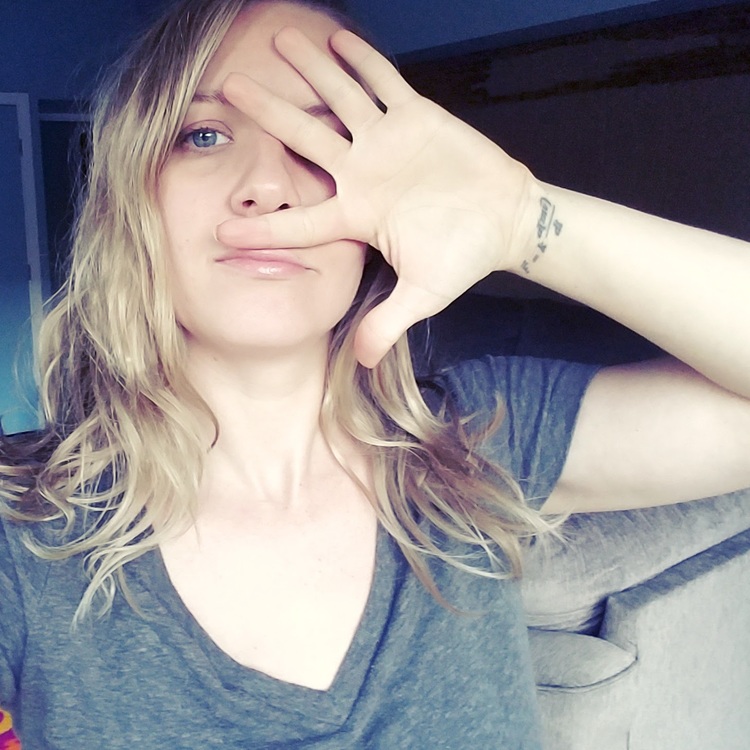 Kristen Quintrall Lavin writes at “The Get Real Mom” and she talked about a recent trip she took to Disneyland with her friend and their sons. She said that in the past, she has had no problem with transgender women using the same bathroom as her. “Transgenders who certainly felt comfortable in the women’s room and probably frightened to go into the men’s. At these times, I smiled… I peed… and life went on,” she said. But this day, something was different.

“I went to the bathroom while she watched our boys in their strollers, and then I did the same,” she recounted. Then she saw a “very large, burly man in a Lakers Jersey” walk in and casually lean against the wall. She said that the women and children in the restroom just stared at the man, all too afraid to speak up. They had all been “culturally bullied” into silence, she said. But it only got worse.

The man began walking past each stall. “You know, the stalls that have 1 inch gaps by all the door hinges so you can most definitely see everyone with their pants around their ankles,” she explained. Every woman in the restroom felt powerless to speak up, according to Lavin.

“This notion that we’re shamed into silence b/c we might offend someone, has gone too far. There was a man in the bathroom. Not transgender. There was a man who felt entitled to be in the woman restroom, because he knew no one would say anything,” she said. “There were 20-25 people by the time I left, who were scared and uncomfortable by his ominous presence. And the only thing stopping us, was our fear of political correctness and that the media has told us we don’t know what gender is anymore.”

And then she dropped a bomb. “I need to know it’s ok to tell a man, who looks like a man, to get the f*&% out. Gender just can’t be a feeling,” she wrote. “There has to be science to it.”

Funny — conservatives had been saying the same thing for quite some time now, but every time we do, we’re called homophobic. And conservatives have also been warning that allowing transgender people to use the wrong restroom would allow predators to take advantage, and that is exactly what has happened.

When will liberals wake up?