Liberals like to complain about how mighty the NRA is, but they might want to redirect some of that attention back on themselves. According to North Carolina Governor Pat McCrory, it’s the LGBT lobby that’s really got all the power. 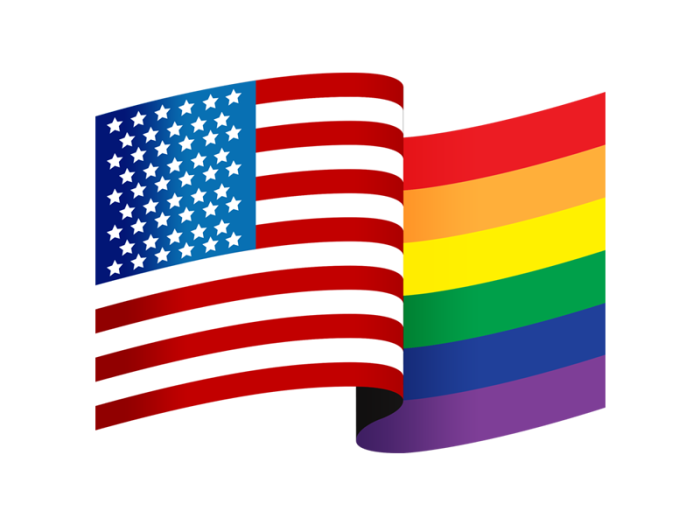 “The Human Rights Council. My gosh, they’re more powerful than the NRA,” McCrory told Chuck Todd on NBC’s “Meet the Press,” alluding to the nation’s premier gun lobby. “And they have millions of dollars, which makes me want to overturn [Citizens] United, because I don’t know who their donors are, either. But they are putting on a lot of pressure, instead of having good dialogue.”

Despite the group’s power, McCrory didn’t have its name right; it appears he was alluding to the Human Rights Campaign, which lobbies on civil rights for the LGBT community. The group has been a leading critic of the new law.

… McCrory has said he wants to rework parts of the bill, but he stood by the restroom stipulations that have stirred so much controversy. He also said the bill would not be repealed.

“I don’t think the government should be telling the private sector what their restroom and shower law should be, to allow a man into a woman’s restroom or shower facility at a YMCA, for example,” McCrory said Sunday. He added that, in his opinion, Charlotte “overstepped.”

In a response to McCrory’s interview, the Human Rights Campaign said the governor “invoked an outdated and retrograde argument” to discriminate against LGBT people.

He’s certainly got it right about the LGBT lobby — all they have to do is play the victim and liberals fall all over themselves to make sure no one gets offended. The NRA can only wish to have that kind of influence.