Should Same-Sex Marriage Be Taught In Colorado Preschools? 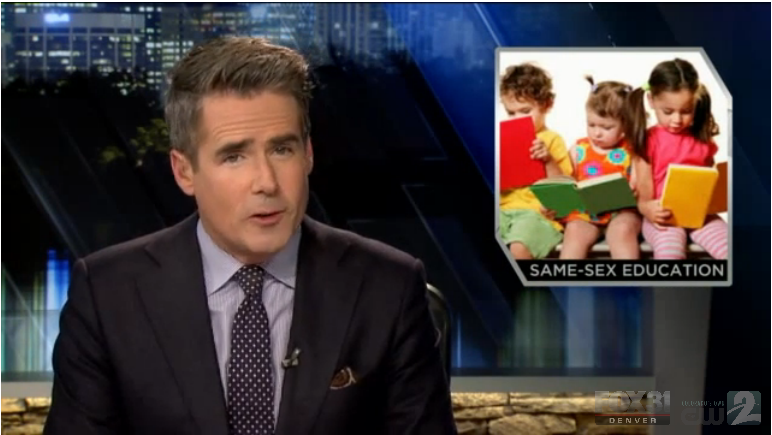 Preschoolers in Colorado are learning about same-sex marriage and other gender issues. Public and private schools are seeing a push for anti-bias curriculum in classrooms.

It’s a topic that teachers are not afraid to talk about it.

From the preschool level with same-sex couples in picture books to the high school level, students and teachers are talking about these issues together.

“We’ve seen really heartbreaking data that suggests these conversations need to happen and they need to happen early in schools,” said Bethy Leonardi, a professor for future teachers at the University of Colorado Boulder.

She’s also the co-founder of the university’s initiative “A Queer Endeavor.” It has helped train thousands of teachers over the past few years.

“The question that we seem to get asked a lot is why do this? Why so young? Is it appropriate?” Leonardi said.

She also said it’s not about taking sides on anything, it’s about education.

“It’s not an agenda. We’re not telling people what to think,” she said. “We’re saying gay people exist. There are families with two moms. Some kids don’t identify in the binary. That’s it.”

Should these issues be discussed in the classroom, or between parent and child?