The “Journey” of a 10-Year-Old Transgender Child – Somebody Call the Police!

Most rational adults understand that a five-year-old doesn’t understand a concept as complicated as a person being transgender — after all, children that young can’t decide what their favorite color is, let alone understand changing their gender. But the parents of one little girl don’t understand such common sense, as they not only pushed their son into becoming a girl, but are planning on putting him on hormone blockers to prevent him from entering puberty. 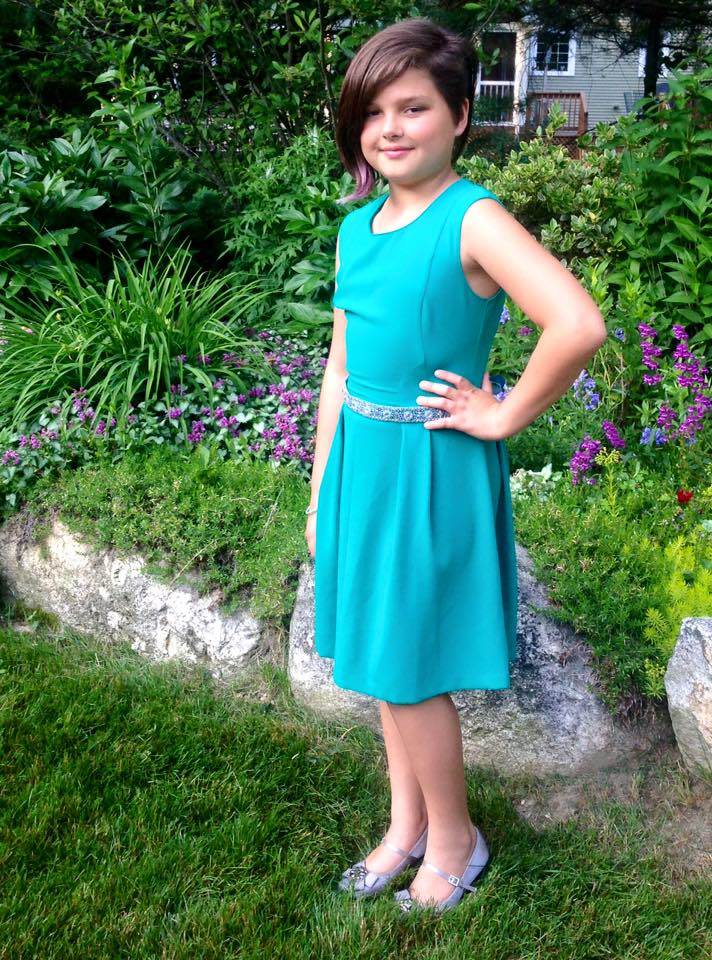 This goes further than a young boy being dressed up in a skirt. The parents have already gone through the legal process and changed his name from Liam to Lia. But even that, while no doubt opening the door to all sorts of confusion, isn’t the most serious aspect of what’s going on here. The introduction to the article (and the soon to air television special) informs us that Lia will soon take hormone blockers to ward off puberty.

Let me repeat that in another way just to ensure that no person reading this misses what’s going on here. The parents of this prepubescent ten year old boy have found a doctor willing to work with them and are about to chemically alter his body to halt the onset of puberty.

Just in case anyone misinterprets where I’m coming down on this story, I would insert one exhortation to the public at this point. Is there nobody in the state of New Hampshire who can call Child Protective Services, find a public defender and/or judge, call the police, or do something… ANYTHING… to get this child out of that home?

A five-year-old cannot understand or consent to changing their gender — this is indoctrination, plain and simple. And on top of that, they are literally experimenting on their child in order to further their own twisted agenda, putting him through treatments that will have permanent and irreversible affects. If their five-year-old told them that he wanted to amputate his arm, they wouldn’t do that, yet somehow, it’s completely acceptable to chemically alter his body? This is child abuse, plain and simple, and it shows how twisted our society is that such a thing could even happen at all.