Conservatives Are Right Again: Look What Happened When This University did Gender Neutral Bathrooms

Not long ago, Mike Huckabee got himself into some trouble with the politically-correct crowd after a transcript of a February speech in which he lampooned the silly transgendered-in-bathrooms issue surfaced.

“The fact that we are now in city after city watching ordinances that say that your seven-year-old daughter, if she goes into the restroom, cannot be offended — and you can’t be offended — if she’s greeted there by a 42-year-old man who feels more like a woman than he does a man,” Huckabee said. “Now I wish somebody had told me when I was in high school, that I could have felt like a woman when it came time to take showers in P.E. I’m pretty sure I would’ve found my feminine side and said, ‘Coach, I think I’d rather shower with the girls today.’” 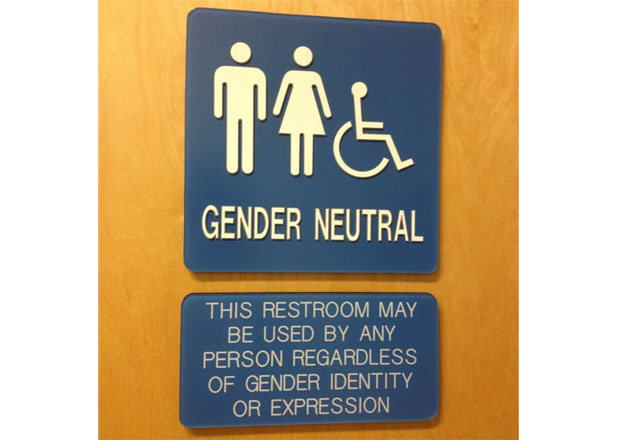 When Huckabee said it, it was proof for the Social Justice Warriors of how insensitive and mean-spirited he was. The idea, after all, that accomodating transgendered people with gender-neutral bathrooms would open the door to bad behavior was preposterous, right?

The University of Toronto has decreased the number of gender-neutral bathrooms in one of its colleges after two women became victims of voyeurism when they were filmed while showering.

Toronto Police Const. Victor Kwong said Monday that two women in separate instances at the Whitney Hall residence reported that they saw a cellphone reach over the shower-stall dividers in an attempt to record them. Police have yet to find any information about the culprit, but the investigation is ongoing.

At least one gender-neutral washroom remains on each floor.

Melinda Scott, the dean of students at University College, said some bathrooms in Whitney Hall have now been designated specifically for residents who identify as men or women. However, several gender-neutral bathrooms remain.

“The purpose of this temporary measure is to provide a safe space for the women who have been directly impacted by the incidents of voyeurism and other students who may feel more comfortable in a single-gender washroom,” said Scott.

According to the Varsity campus newspaper, the two cellphone incidents occurred Sept. 15 and Sept. 19.

It doesn’t automatically follow that it was transgender students, or gay students or anyone else covered by the Social Justice Warriors as a constituent responsible for the voyeurism at the University of Toronto. That isn’t the point. The point is that gender-neutral bathrooms are a stupid idea because things like this are a lot more likely when you depart from normal, sensible practice.

But then, normal, sensible practice simply isn’t what the Left offers.