Just when you think the world can’t get any more wonky, something has to come along and prove you wrong.

You can now choose to identify yourself as Male, Female, or “X” on your driver’s license. What does an “X” look like, exactly?

Life was so much easier before Tumblr’s need to validate any and every ridiculous notion. 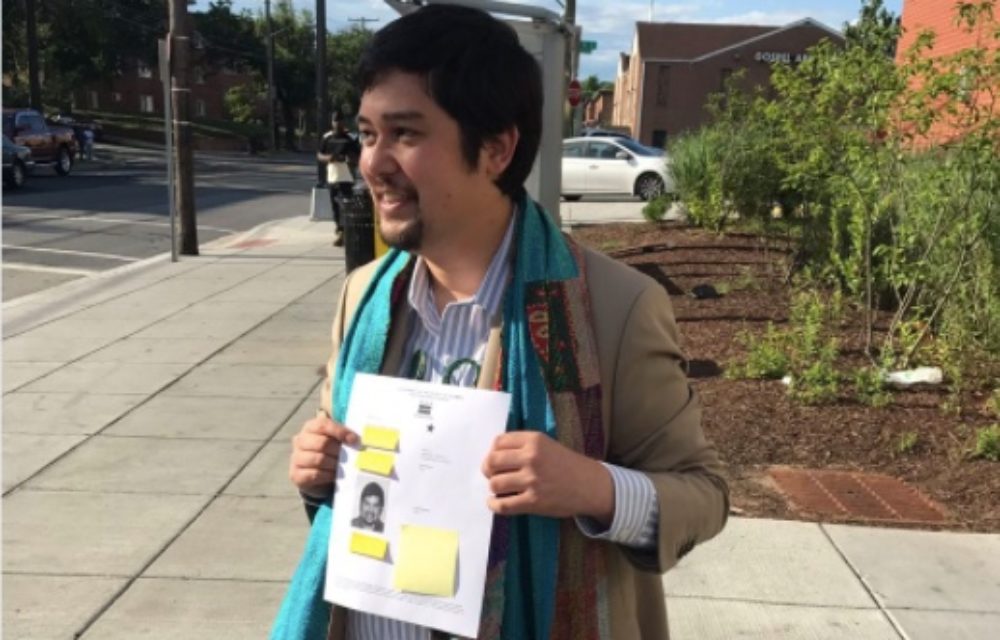 Washington, D.C. (you know, the freaking capital of America) has become the first jurisdiction in the United States to issue “gender neutral” driver’s licenses. Now if you don’t feel like a boy or a girl (sorry science, you’re going to have to take a back seat to feelings), you can be an “X.”

The Free Beacon[2] reported on this cringe-worthy “progress”:

A group of people became the first in America to receive gender-neutral driver’s licenses on Tuesday in the nation’s capital, CNN reports. They prefer “X” as their gender marker instead of male or female because they identify as gender fluid, gender non-conforming, agender, or another category.

I know, I made that face too.

Now this may not be politically correct, but allow me to point something out: Women don’t grow beards. Even trans people who take hormone blockers stop growing facial hair. If you’re confused as to what gender you are, allow me to clear it up for you. MALE. YOU’RE A DUDE. A MAN. If you stand to pee, you’re a guy.

We are doomed, ladies and gents. Soon, it’s going to be illegal for you to ask a person’s gender and heaven help us if forms begin listing all 92 “genders,” we’re going to be filling out paperwork for years!

You know, liberals say Trump wants to “make America great again” by taking us back to the 50’s where it was okay to discriminate against women and minorities, but I’d be okay with just going back to the days where we all agreed that there were only two genders and behaved accordingly.