St. Louis Cardinals Stand By Decision To Have “Christian Day” 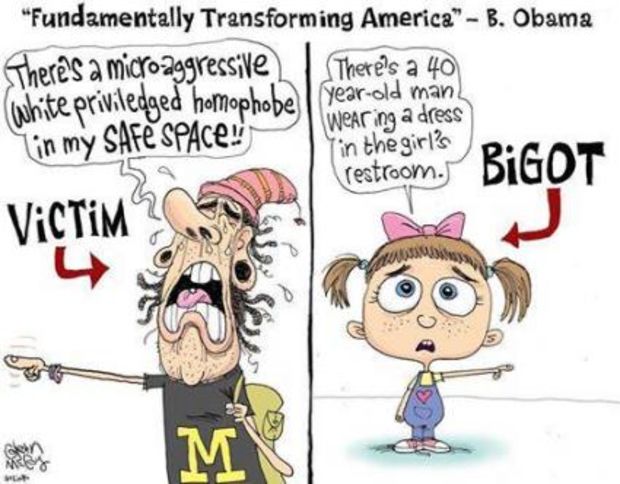 If the Cardinals, or, say, my LA Dodgers, decided they wanted to do an LGBT day, I wouldn’t approve, but, I, like most conservatives, would simply ignore the issue. We could just skip the game, which would probably be a faaaabulous game, and go a different day. Tolerance. But, the tolerance that Leftists practice never seems to materialize

(Daily Caller[2]) The St. Louis Cardinals resolved to host Lance Berkman as their “Christian Day” speaker, despite outcry from the LGBTQ community.

St. Louis Pride, an LGBTQ organization, protested the Cardinals’ decision to host Berkman and demanded that the Cardinals cancel his appearance at their annual Christian Day, a post-game event where a public figure, usually a former player as in Berkman’s case, speaks about how Christianity has affected their life.

Berkman drew criticism from the LGBTQ community in 2015 and has been lambasted as a homophobe[3] over his opposition to a Houston city ordinance that would allow transgender people access to bathrooms opposite their biological gender.

If you’re not familiar with Lance Berkman, he was a pretty darned good baseball player, who spent most of his career with the Houston Astros, along with two years with the Cardinals. He was an All Star and came in 7 in the MVP voting in 2011[4]. He hit his 350th homerun as a Cardinal, was named the NL Comeback Player of the Year in 2011, and was an instrumental player in the Cardinals winning the World Series that year. So, you can see why he was chosen.

Berkman stated in an interview[5]

“The issue is, what to do about a 15 or 16-year-old boy who thinks he’s a girl and wants to shower with the girls,” Berkman said. “Maybe he is [transgender], maybe he’s confused. But I wouldn’t want him in the shower with my daughters. We shouldn’t have the rights of 2 percent of the population trump the rights of the other 98 percent.”

It’s actually way less than 2%, but, point made. The Cardinals released a statement[6] standing by their decision, in the face of St. Louis Pride releasing their own intolerant statement[7]. The Cardinals noted that they will be hosting a Pride game later in the season.

Really, though, what these Leftists are attempting to do is shut down people’s freedom of speech, freedom of association, and just plain freedom, while putting more control of citizens in the hands of government, never realizing that this could end up backfiring on them in the future. Look at what Canada did[8]

Canada passed a law Thursday making it illegal to use the wrong gender pronouns. Critics say that Canadians who do not subscribe to progressive gender theory could be accused of hate crimes, jailed, fined, and made to take anti-bias training.

Canada’s Senate passed Bill C-16, which puts “gender identity” and “gender expression” into both the country’s Human Rights Code, as well as the hate crime category of its Criminal Code by a vote of 67-11, according to LifeSiteNews[9]. The bill now only needs royal assent[10] from the House of Commons to pass into law.

That’s right: if you address someone by the wrong pronoun you could find yourself fined and even jailed. Open the door for a woman, tip your hat saying “ma’am”, and BAMMMM, find yourself on the wrong end of a hate crime prosecution.

“Compelled speech has come to Canada,” stated[11] Jordan Peterson, Professor at the University of Toronto and critic of the bill. “We will seriously regret this.”

“[Ideologues are] using unsuspecting and sometimes complicit members of the so-called transgender community to push their ideological vanguard forward,” said[12] the professor to the Senate in May. “The very idea that calling someone a term that they didn’t choose causes them such irreparable harm that legal remedies should be sought [is] an indication of just how deeply the culture of victimization has sunk into our society.”

What more is there to add after that? Well, we could note that Victimhood Society requires the Government to intervene and take away people’s rights and freedoms, and that there’s always this thing called the Law Of Unintended Consequences.