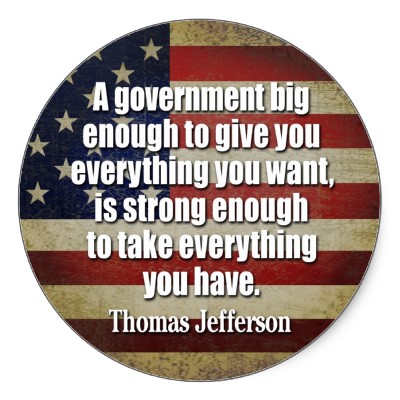 Washington region braces for budget that could shake up the historically stable local economy
President Trump’s budget, which is set to call for cuts of 10 to 20 percent to federal agencies headquartered in and around the nation’s capital, could threaten the prosperity that the D.C. region has built.

Washingtonians are beginning to worry that President Trump might do what wars, peace, recessions and government shutdowns could not: ­upend the historically stable regional economy.

Bolstered by the federal government, the metropolitan area has largely avoided the sharp ups and downs that have made life unpredictable for the rest of the nation. The Washington economy was barely nicked by the Great Recession, and it has roared ahead since then on the strength of steady job growth, booming home prices, a nascent technology sector and a huge influx of millennial workers.

But Trump is set to release a budget Thursday that threatens the prosperity Washington has built by suggesting cuts of 10 to 20 percent to federal agencies headquartered in and around the nation’s capital, while boosting defense spending. It’s a proposal that, if enacted, would shake up the local economy’s calculus, striking at government workers while possibly delivering new business to its contractors.

Is anyone outside the beltway really concerned over the plight of people who have a pretty cushy lifestyle on the backs of the taxpayers?

The federal bureaucracy has long shielded Washington from a bottoming out similar to the one automakers and other manufacturers experienced in parts of the Rust Belt — a stark contrast that Trump hammered on with his pledge to “drain the swamp.”

Unelected rulers making lots of money with little to no accountability while dictating the way Everyone Else must live.

Fuller tends to be an optimist when it comes to Washington’s growth and has watched as four Washington suburbs have climbed the rankings to join the list of the 10 wealthiest counties in the United States.

The area mostly avoided the recession because of government money. Perhaps it’s time that the federal government was reduced, along with the reliance on suckling at the government teet.