Indian Man Fired After Not Coming to Work for 24 Years

It must be a pretty sweet deal to be able to sit at home being lazy and never go to work, yet still receive a paycheck. Apparently, all you have to do to make that dream a reality is move to India and work for the government there and follow the example of Shri A.K. Verma, who has only now been fired after not showing up to work for 24 years. 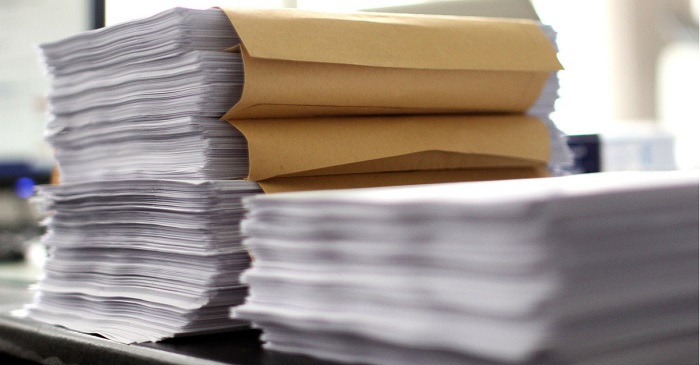 Now, after 24 years and one month, he has been fired by the CPWD “for unauthorized absence from duty.”

Verma sought extensions of his initial leave, but they were not granted; however, he still refused to come to work. In 1992, an inquiry was launched against him; in 2007, charges were brought against him by the then-minister of urban development.

Yet he was still not terminated — until now.

The Indian bureaucracy is known for being painstakingly slow — in fact, it’s the “worst in Asia,” according to a 2012 report from Hong Kong-based Political and Economic Risk Consultancy.

India’s labor laws are so restrictive, Reuters reports, it is very difficult to fire a public official for anything besides criminal misconduct.

Of course, we shouldn’t point the finger too much. Just look at the rubber rooms used for teachers who can’t be fired (thanks, unions): places where teachers who cannot teach, yet cannot be fired, can sit around and do nothing, all while receiving a paycheck. Ain’t bureaucracy grand?