The House passed a bill on Wednesday, the Concealed Carry Reciprocity Act, that would allow those with concealed carry permis to conceal carry across state lines. 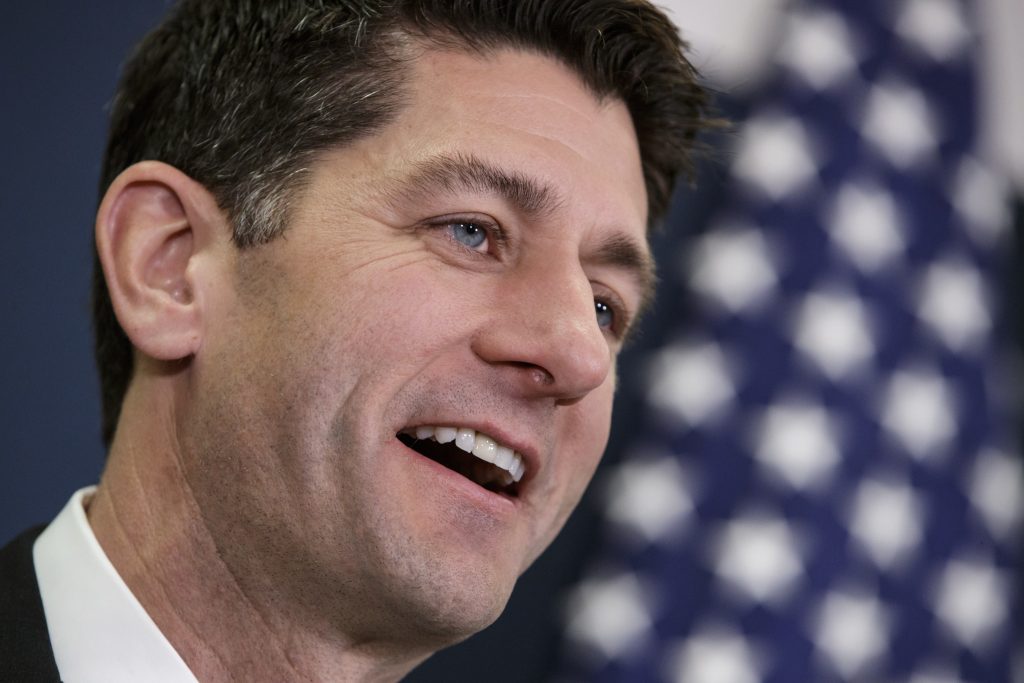 The legislation passed with a vote of 231-198 and it would tighten background checks that federal agencies report.

“An overwhelming majority of Americans support concealed carry reciprocity. Momentum, common sense, and the facts are on our side,” said Richard Hudson (R-NC) of the bill before the vote.

This legislation is popular with gun owners and the majority of Americans. Cue the outrage from foaming at the mouth leftists.

Jerry Nadler (D-NY) is the ranking member of the House Judiciary Committee. He released a statement about the bill. “The obvious solution to the varying state laws is to continue to do what is currently done by many states, which is to choose which other state permits they will recognize. Some states, including my state of New York, have chosen not to recognize permits issued by any other state. Most states, however, have chosen to recognize permits from at least some other states — basing the choice on the strength of the standards employed by the other states. We should not disregard these determinations, which is what this bill would do.”

Elizabeth Esty (D-CT) said the bill would undermine states’ rights, that it would “hamstring law enforcement and allow dangerous criminals to walk around with hidden guns anywhere and at any time. It’s unspeakable that this is Congress’ response to the worst gun tragedies in American history.”

Getting the bill through the Senate is another matter and it will be tough with a fractured caucus on the Republican side.

Hudson gave the Daily Caller an interview about Senate Majority Whip John Cornyn’s responsibility in the Senate. Hudson said, “I don’t know what Senator Cornyn strategy is going to be for when he brings it forward. But I do I feel like we’ve got the best chance we’ve ever had to see this into law. If you look at Sen. Cornyn had an amendment in 2013 for constitutional carry and got seven Democrat yes votes that are still in the Senate.”

“And so it’s just the mere math. We’ve got to hold the Republicans and get eight more Democrats. And so you know the numbers are already pretty close starting out. So, you know, I feel good about it. Sen. Cornyn has long been a champion of Second Amendment, and I’m glad to be partnering with him in this endeavor.”

There’s nothing like a good guy with a gun stopping a bad guy[2] with a gun. Leftists just want to get everyone disarmed so they can centralize power in Washington even more.

I think this is a win for gun owners and gun enthusiasts. There is no reason why you shouldn’t be able to carry a gun wherever you go if you have a permit from your state. You never know what could happen.