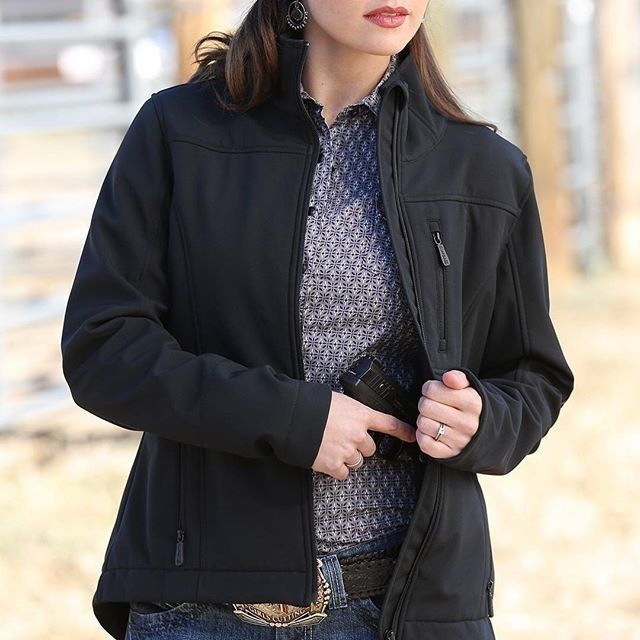 The same people who want all sorts of federal laws banning and grabbing guns, along with lots and lots of restrictions on ownership by law abiding citizens, is suddenly concerned. The House passed a bill allowing nationwide reciprocity for concealed carry permit holders when they travel to states other than their own

(Daily Caller[2]) “Throw’em into prison for five years” is what New Jersey Democratic Sen. Bob Menendez wants for any out-of-state concealed carry permit holder who enter his state with a firearm. (article goes on a bit on this, so, snip)

He continued, “I find it amazing that Republicans who believe in state rights all of a sudden have a problem observing the state rights of those states that think that stronger gun laws is the way to protect citizens and that’s what I have to say about it.”

(Rolling Stone[3]) On Wednesday, advocates finally got a vote on a bill that would close loopholes in the National Criminal Instant Background Check system, or NCIS. But they’re incensed that the broadly bipartisan NCIS bill was combined with legislation that forces police officers to recognize concealed carry permits from other states.

The concealed carry bill allows people to bring their weapons on national park lands and allows police officers who are off-duty to bring guns into highly restrictive school zones.

They could mostly do this beforehand, it just become codified. I guess gun grabbers don’t like the idea of armed police officers protecting schools. Why do they hate kids?

“I’m very concerned about permit shopping. So if someone can’t get a concealed carry permit in Rhode Island, they could go to some nearby state and get a concealed carry permit there, and then all of a sudden it undermines what protections we have in Rhode Island,” Democrat Rep. Jim Langevin tells Rolling Stone. “It’s a frustrating turn of events when Republicans have improved background checks in one respect, but they’re just opening the floodgates to guns being in our community in another respect.”

No. No it won’t. Because they do not live in that state. And they still have to go through the federal background check system.

Critics of the concealed carry bill argue it’s especially hypocritical for the GOP to be pushing the legislation because it upends states’ rights – for instance, by allowing an 18-year-old to get a concealed carry permit in one state and then travel with his gun to a state that has set 21 as the legal age to carry.

“I’m not aware of any law which uses federal power to import the law of one state into another. The last law I can remember that did that was the Fugitive Slave Act of 1852,” Rep. Jerry Nadler, now the top Democrat on the House Judiciary Committee, tells Rolling Stone. “Here, in an obnoxious way, it’s saying the safety concerns of every state are overridden by the most permissive state.”

Well, there’s law regarding marriage and driver’s licenses. But, of course Nadler went with what he went with. Regardless, this is fully in line with our belief in the primacy of the Constitution. Article IV, Section I: Full Faith and Credit shall be given in each State to the public Acts, Records, and judicial Proceedings of every other State. And the Congress may by general Laws prescribe the Manner in which such Acts, Records and Proceedings shall be proved, and the Effect thereof. States may not deny rights that people already have to people from other states

(National Review[4]) More than 40 years ago, in Shapiro v. Thompson, the Supreme Court struck down requirements that new entrants to a state establish residency for at least a year before being allowed to obtain certain welfare benefits, citing the fundamental right to travel within the country. In other words, states may not condition the right to move from state to state on the temporary surrender of certain benefits.

It is cute, though, how Leftists like to trot out talking points in defense of things they hate, like States Rights, when it serves them.

BTW, why do Democrats hate the notion of women being able to defend themselves?