One of the things about this debate about “universal background checks” is that no one within the elected “representative” community is saying that this is about handguns: it seems to be aimed at all gun purchases and transfers. And, to be honest, I personally have no problem with a quick background check on all gun purchases. Why are handguns different from a rifle that could fire accurately up to several hundred yards away? Anyhow, what Senators, mostly Democrats, are pushing may be dying out

(Washington Times[1]) Senators from both parties signaled Sunday that universal background checks could be the next gun measure to get shoved toward the legislative scrap heap or significantly watered down.

Sen. Charles E. Schumer, whose bill to expand background checks to cover virtually all gun transactions, including private sales, has cleared the Judiciary Committee, said he is nevertheless hunting for a compromise on the issue.

If he’s hunting for a compromise it means his legislation is too extreme. Wasn’t this legislation supposed to be the easy one? Simply expand background checks to all guns. What is ChuckE putting in his bill that could make it so difficult? 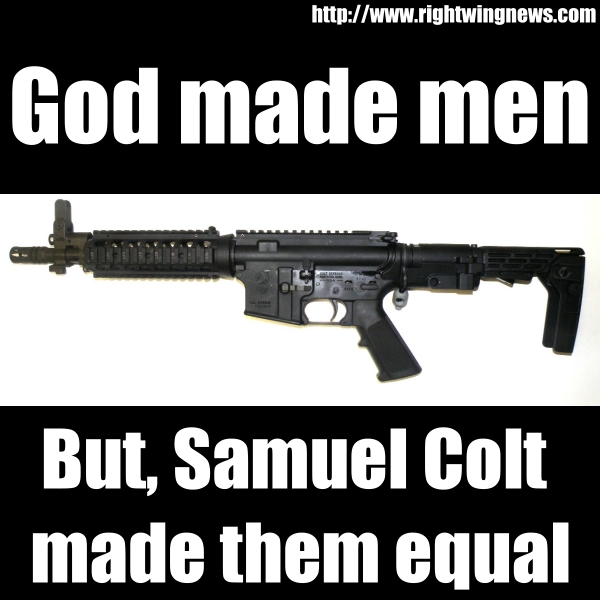 Sen. Lindsey Graham of South Carolina said that out of about 80,000 people who failed background checks last year, just 66 were prosecuted.

“Why in the world would you expand that system if you’re not enforcing the law that exists today to include private transfers?” Mr. Graham said on CNN’s “State of the Union.” “So I think that legislation is going nowhere. But I would like to have a robust debate about improving the system to make sure that people who are mentally ill do not get a gun to begin with. And there’s a lot we could do in a bipartisan fashion.”

Wait, the government is not following the law yet is complaining about bad people getting guns? Raise your hands if you’re surprised by governmental incompetence.

Lawmakers are looking for a way to extend checks to almost all transactions without creating a record-keeping system that gun rights supporters fear could turn into a gun registry.

Well, what of the way records are kept for handguns? There has been no muss or fuss about that system. Why not expand it? Certainly because Democrats (and some Republicans) want a massive data base on Americans with guns. They aren’t concerned with all the issues involved with targeting people with mental health issues, violating their privacy, stigmatizing them, and denying them their Constitutional Right to own a gun while also violating their 4th and 5th Amendment rights.