Liberal Editor: Members of the NRA Deserve To Be Sent To GITMO

There’s a sort of creepy fascism that’s interwoven into modern liberalism. Average liberals have no qualms whatsoever about silencing, censoring or using coercion to force people to do what they want done. They have no moral qualms about this at all because they’re so confident that they’re good, moral and right, just by virtue of the fact that they’re liberal, that nothing they do can possibly be evil or wrong. 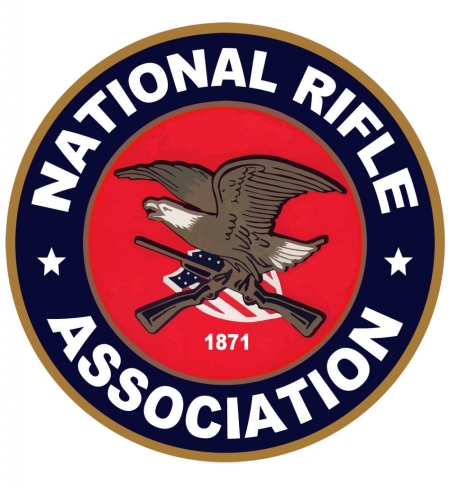 So, for example, when Aurora Sentinel editor Dave Perry[2] became frustrated because he didn’t get the gun control he wanted, he felt perfectly comfortable writing this.

No more due process in the clear-cut case of insidious terrorism. When the facts are so clearly before all Americans, for the whole world to see, why bother with this country’s odious and cumbersome system of justice? Send the guilty monsters directly to Guantanamo Bay for all eternity and let them rot in their own mental squalor.

No, no, no. Not the wannabe sick kid who blew up the Boston marathon or the freak that’s mailing ricin-laced letters to the president. I’m talking about the real terrorist threat here in America: the National Rifle Association.

This is exactly the sort of thing Margaret Thatcher was referring to when she said[3],

“Left-wing zealots have often been prepared to ride roughshod over due process and basic considerations of fairness when they think they can get away with it. For them the ends always seems to justify the means. That is precisely how their predecessors came to create the gulag.”

There are a lot of reasons that the Founding Fathers wanted a 2nd Amendment in place, but the most important one was to make sure that the people would be armed and could defend themselves if the Dave Perrys of the world ever get into power.