Liberal Feminist Women Went All Out Protesting The NRA — Yet Leaders Had ARMED Security?!

On Friday, liberal feminist women used up their time doing what they do best… wasting it by protesting[1] the National Rifle Association by marching from Fairfax, Virginia, down to Washington, DC.

The organizers of the march are the very same ones who organized nationwide ‘pussy hat’ marches for the day after President Donald Trump was inaugurated in January. Those marches drew millions; thousands of women were right there inside Washington, DC. 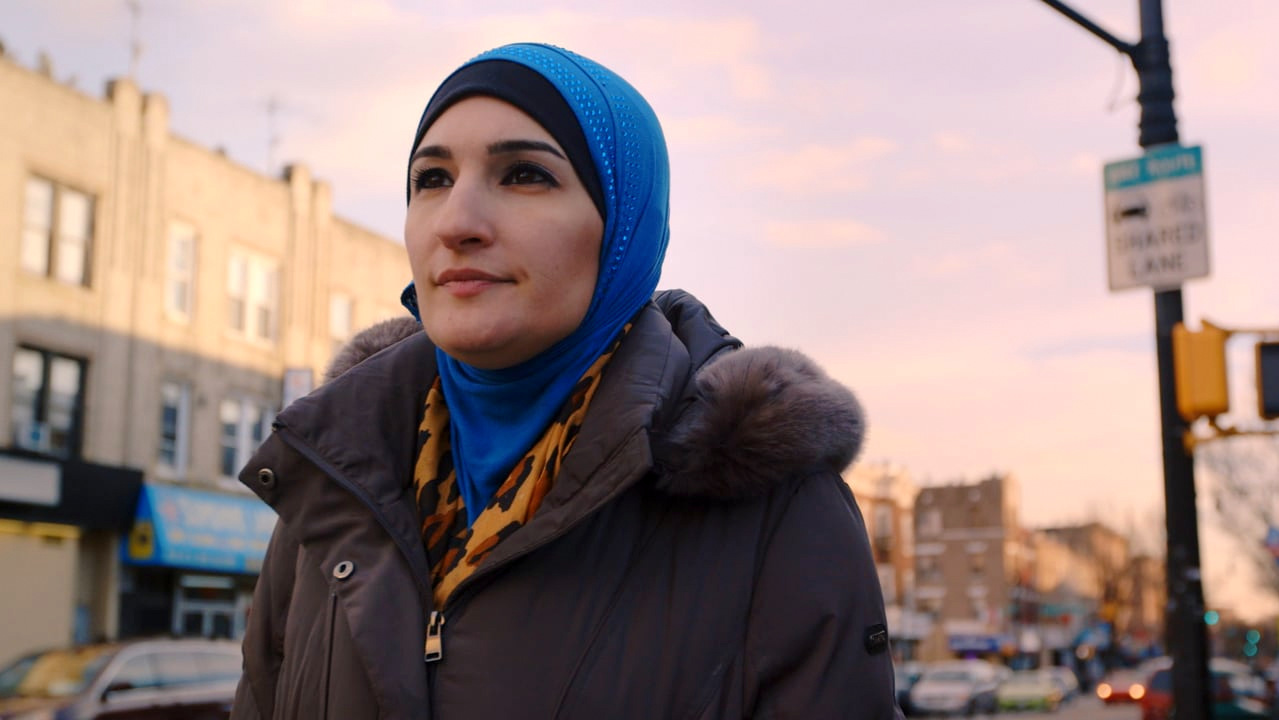 The march was sprang on the public after the NRA last month released an ad that showcased how they were being accused of advocating for violence against the mainstream media, Hollywood and any of the other boobs that will stop at nothing from restricting and taking away Second Amendment rights.

The contention involved a line in the ad where the narrator says the way to fight back against those who want to restrict the Second Amendment is to “fight this violence of lies with the clenched fist of truth.”

The whole purpose of the march was hinged on that one specific line…because you know how radical right-wing groups love to shoot up congressmen on a baseball diamond.

According to The Hill[3], the marches event page on Facebook read as follows: “We know that we are not safe. But we will not be intimidated into silence.”

“Recent actions of the NRA demonstrate not only a disregard for the lives of black and brown people in America, but appear to be a direct endorsement of violence against women, our families and our communities for exercising our constitutional right to protest.”

But here’s the unraveling of the march’s WHOLE purpose:

The march’s leader’s hypocrisy was all out in the open as they went on their little march – with ARMED security and were even followed by protective vehicles! Included in the hypocrisy was Linda Sarsour and Tamika Mallory.

Also #NRA2DOJ[4]: Men with guns are protecting the leaders of the @womensmarch[5]