We talk a lot about Godwin’s law, but sometimes we do actually see things happening that are very comparable to what went on in Nazi Germany. That’s what is happening in Connecticut today[1]. 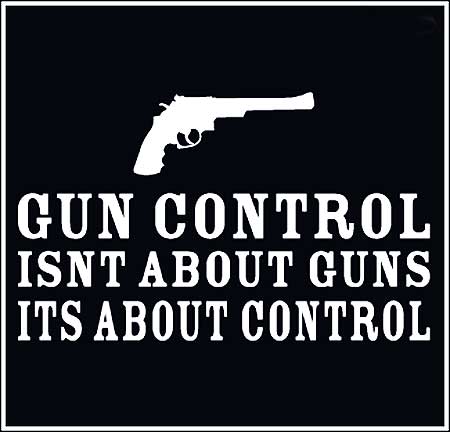 Sounds almost tyrannical that a government would use one of their databases of citizens to track down and arrest those citizens because they aren’t in their new database of citizens. Well, that’s what might happen in CT.

Some people say it’s a massive act of civil disobedience, others say it’s ignorance of a new law and deadlines. Whatever the reason, The Hartford Courant wants all of those people punished.

By some estimates, 20,000 — 100,000 residents may have failed to register their firearms with the state. Here is what the Courant has to say about that in a recent editorial,

Although willful noncompliance with the law is doubtless a major issue, it’s possible that many gun owners are unaware of their obligation to register military-style assault weapons and would do so if given another chance.

But the bottom line is that the state must try to enforce the law. Authorities should use the background check database as a way to find assault weapon purchasers who might not have registered those guns in compliance with the new law.

A Class D felony calls for a maximum sentence of five years in prison and a $5,000 fine. Even much lesser penalties or probation would mar a heretofore clean record and could adversely affect, say, the ability to have a pistol permit.

If you want to disobey the law, you should be prepared to face the consequences.

You think it’s too harsh comparing that to Nazi Germany? Well, read this excerpt from a survivor of Nazi occupied Austria and tell me you don’t see the parallels.

We also had gun registration. All the Austrian people… had guns. But the government said, “the guns are very dangerous. Children are playing with guns. Hunting accidents happen and we really have to have total controlled safety. And we had criminals again. And the only way that we can trace the criminal was by the serial number of the gun.”

So that’s what we did. So dictatorship didn’t happen overnight. It took five years. Gradually, little by little to escalate up to a dictatorship.

This is the first step towards gun confiscation and if Connecticut gets away with it, it’ll happen all over America — and that will be the BEGINNING, NOT THE END of our loss of freedom in this country.