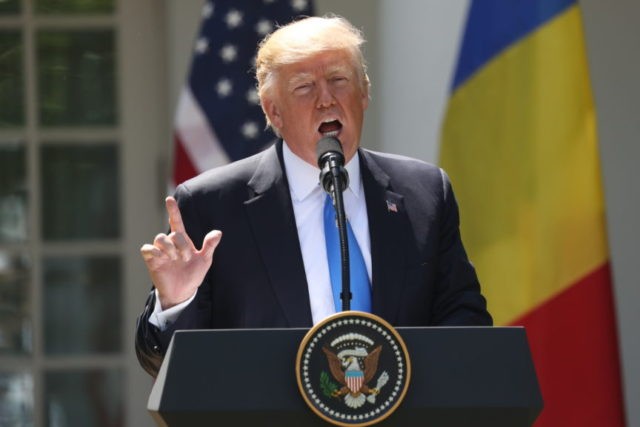 This morning, Republican Rep. Steve Scalise, the House Majority Whip was wounded in a shooting that took place in Alexandria, Virginia, by a suspect who is now known to be a Bernie Sanders-supporting leftist[2]. Of course, leftists on social media are doing exactly what we all knew they would do: gloat about the victim because he’s a Republican and continue to push the beliefs that may have influenced the shooter to attempt to massacre Republicans in the first place.

As reported by The Young Conservatives[3] who also stressed the fact that the shooter was indeed a leftist, but that these comments took place before his identity was known:

…before these facts were even established, ghoulish liberals were already celebrating the shooting and laughing at those seriously injured.

For instance, Twitchy.com found a liberal who thought it was “justified” for someone to shoot Republicans because, you know, they want to dump Obamacare, and everything.

Liberal Malcolm Harris tweeted, “If the shooter has a serious health condition then is taking potshots at the GOP house leadership considered self defense?”

It’s not only Democratic sympathizers who have been posting gross responses. Former George W. Bush White House worker bee David Frum blamed the state of Virginia for the act.

I’ve heard “blame the gun, not the shooter,” but blaming an entire state?

While the lefties were honed in on wishing death upon Republicans, President Trump responded almost immediately with praise for the U.S. Capitol police who prevented what could’ve easily turned into a massacre.

As reported in Breitbart[5], President Trump gave a statement to the press at the White House, praising the officers who were shot:

“Many lives would have been lost if not for the heroic actions of the two Capitol Police officers who took down the gunman despite sustaining gunshot wounds during a very, very brutal assault,” Trump said.

The president specifically recognized House Majority Whip Steve Scalise, who was wounded in the shooting, as a “patriot” and a “fighter.”

“Steve, I want you to know that you have the prayers not only of the entire city behind you, but of an entire nation and, frankly, the entire world,” he said. “America is praying for you.”

As well, he posted this on this social media, “pinning” it to the top of his page.

Rep. Steve Scalise of Louisiana, a true friend and patriot, was badly injured but will fully recover. Our thoughts and prayers are with him.