NJ Dems Trying To Pass Bill That Would Lead To Confiscation Of .22 Caliber Rifles

The more Barack Obama’s presidency has deteriorated, the more radical Democrats have become. Whether it’s Obama’s trying to unilaterally write laws, Christians being legally forced to sanction abortion and gay marriage, or a: move toward gun confiscation[1], you get the feeling that the only constraint on the Left is what liberals think they can get away with… 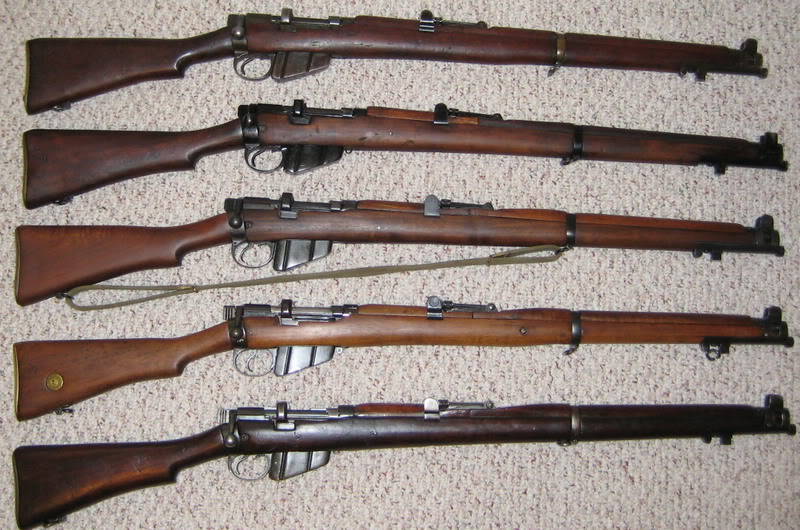 The Brady Campaign ranked the state third in the nation for most restrictive firearms laws, yet anti-gun Democrats who control the legislature are determined to go all the way to gun bans and confiscation.

The New Jersey Assembly’s Law and Public Safety Committee was scheduled to hold a public hearing on Monday (postponed for snow) about a bill that reduces the maximum magazine capacity from 15 to 10.

Since the legislation covers both detachable and fixed magazines, it has the effect of to banning popular, low-caliber rifles.

The Association of New Jersey Rifle and Pistol Clubs gave the draft legislation to top firearms experts in the country to determine what guns would fall under the expanded ban.

They discovered that the bill would affect tube-fed, semi-automatic rifles because the magazine cannot be separated from the gun.

Thus, the experts found that at least 43 common rifles would suddenly be considered a prohibited “assault firearm,” such as the .22 caliber Marlin Model 60, Remington Nylon 66 and Winchester 190.

Just having one such gun would turn a law-abiding owner into a felon overnight.

Possession of an “assault firearm” is a second-degree crime in New Jersey. The penalty is up to 10 years in jail and a mandatory minimum sentence of three to five years, with no chance of parole.

“This bill is a gun ban, there’s no question about that,” Scott Bach, the executive director of the Association of New Jersey Rifle and Pistol Clubs, told me in an interview.Remember just last May, these same legislators were caught on a hot microphone saying, “We needed a bill that was going to confiscate, confiscate, confiscate.”…

Even if they pass this bill, Chris Christie would have to sign it. If he did, he might as well change parties at the same time because there’s no way he would ever be forgiven by Republicans for signing a gun confiscation law.