Obama To Act On Gun Control NEXT WEEK By Executive Order – It’s More Terrifying Than We Thought!

Ladies and gentlemen, we appear to have entered a universe where our God-given rights[1] don’t matter, as long as someone feels all warm and fuzzy inside. 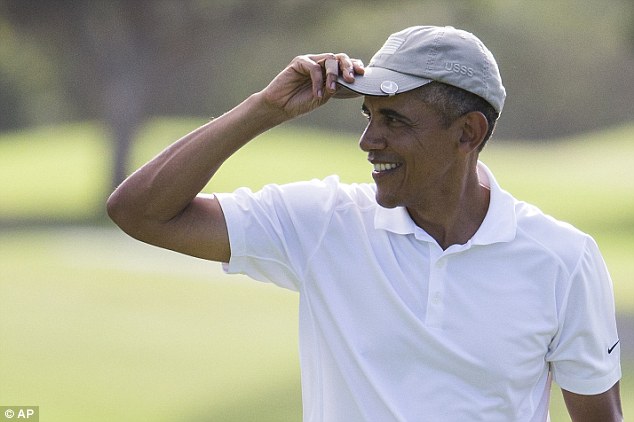 President Barack Obama will announce his long-awaited executive orders directed at guns, as soon as next week.

Work has not yet been completed on the mandates, which Obama ordered as part of a ‘scrub’ of the gun laws earlier this year following a string of high-profile shootings, but CNN says the directives are ‘imminent.’

The president is expected to take action to expand background check. He could go a step a further and give his approval to a regulation that the federal government says would help it track lost or stolen shipments of guns, according to a Politico report.

The White House has been urging Congress for years to take action to reduce gun violence. A 2013 push for expanded background checks in the wake of the Sandy Hook Elementary shooting fell flat and lawmakers have not revisited the issue since.

Several days after the Umpqua Community College shooting in October, Obama recommitted himself to finding a way to act on gun control, even if it meant going through the legislative branch, which is now wholly controlled by Republicans.

Obama said he again asked his team ‘to scrub what kinds of authorities do we have to enforce the laws that we have in place more effectively to keep guns out of the hands of criminals.’

The Democratic president was lambasted by conservatives for turning a time of mourning into a political opportunity to clamp down on guns.

Obama defiantly said, ‘I will politicize it because our inaction is a political decision that we are making.’

Since then the administration has been looking for legal rational the president could use to bypass Congress.

‘It is complicated. That’s why it’s taken some time for our policy folks, our lawyers, and our expects to work through this and see what’s possible,’ White House spokesman Eric Schultz told CNN.

Well, this one will do it. Because we all know that the majority of guns used in crimes are bought legally through an organization that conducts a background check. Way to go Obama!