Everyone knows Paul Ryan is a Democrat weasel parading as a Republican to influence the base, but the fact that he is now openly agreeing with Hillary Clinton’s anti-Second Amendment agenda is a bridge too far.

In the wake of the tragedy that occurred at a country music festival in Las Vegas, there has been the typical heated rhetoric about what we need to do in regards to gun control. Those of us with common sense know that a killer will kill regardless of the tool used and more importantly, it’s not that tool’s fault that it was used for evil.

Liberals, however, think with their feelings. (Anyone who had chosen to side with their heart over their head knows that this is almost never a good thing.) 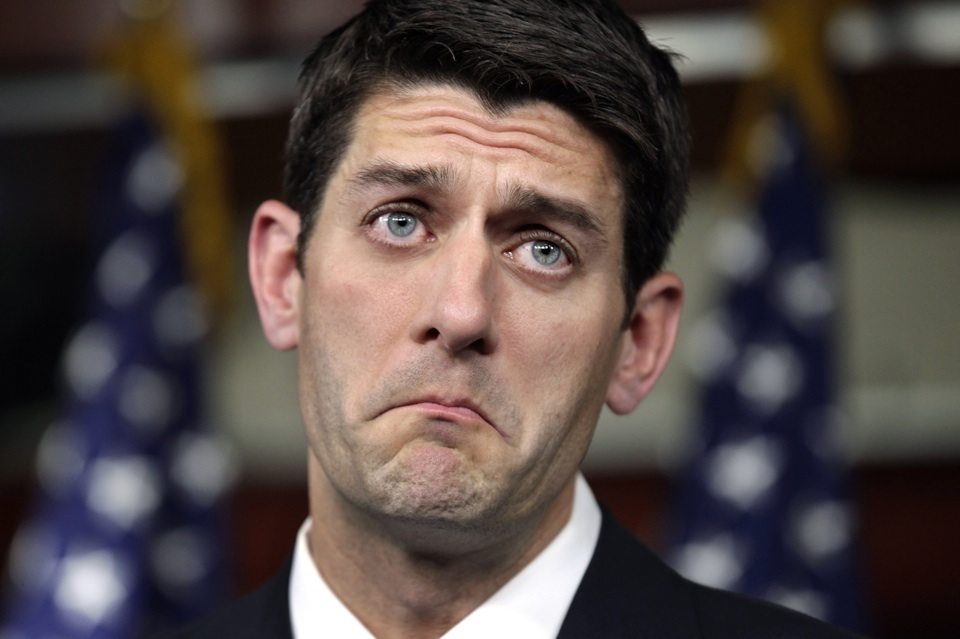 After the shooting had ended, Hillary Clinton and assorted anti-gun leftists wasted no time in calling for legislation.

The crowd fled at the sound of gunshots.

Imagine the deaths if the shooter had a silencer, which the NRA wants to make easier to get.

Actually, the crowd didn’t flee at the sound of gunshots. They thought they were fireworks. It was only after the bodies started falling that it registered to people that those pops were not for entertainment. But, you know, facts.

And “silencers” aren’t a thing. Hillary has been watching too many spy movies. The word she was looking for was “suppressor” and those don’t do what she thinks they do.

But that hasn’t stopped knee-jerk Republicans from doing what they can to placate panicking liberals.

Paul Ryan has decided to shelve the Hearing Protection Act, which would deregulate the use and purchase of suppressors. It would remove the burdensome red tape surrounding the acquisition of the item as well as the federal tax that must be paid before a person can receive it.

This doesn’t mean that the bill is going to die there and never receive consideration, it just means that for the time being, it will not be brought up for a vote. Unfortunate, considering that a lot of people have thrown their full support behind it.

This is what happens when you let your feelings think for you. Yes, what happened in Las Vegas was a tragedy the likes of which the United States hasn’t seen since September 11th, but that doesn’t mean that liberals get to use it to target conservative beliefs and the 2nd Amendment. The dead aren’t even buried yet and liberals are demanding that we give up our rights in the name of “safety.” They misunderstand the fundamental purpose of the 2nd: To protect yourself from people in the government who don’t think you need guns.