There is seemingly no low anti-gun groups won’t sink to in order to push their agenda. That includes ads that have fairy tale characters shooting themselves in the face. 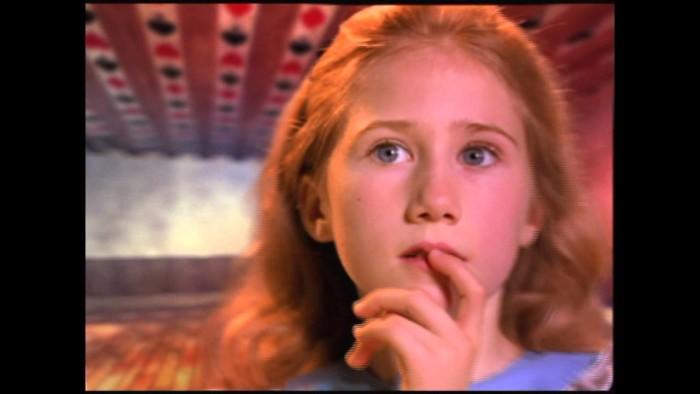 The Brady Campaign To End Gun Violence, a non-profit organization working for gun control, released an ad on its YouTube page last week. The video showed the character Alice from the children’s fairy tale “Alice in Wonderland” accidentally shooting herself in the face with a gun.

In a press release posted to the group’s website, its president, Dan Gross, said:

“Contrary to the myths perpetuated by the NRA, firearms aren’t toys, even if the gun lobby markets them in pink and blue plastic, and no child or teen should have unsupervised access to these deadly weapons.

This is yet another craven attempt to profit by shoving dangerous weapons into the hands of vulnerable children.”

Oh, and their ad isn’t a craven attempt to scare people out of having guns? Go right on ahead with that righteous outrage, Mr. Hypocrite.