SHAME ON HIM! Saints Coach Says More Americans Died By Guns Than All U.S. Wars Combined 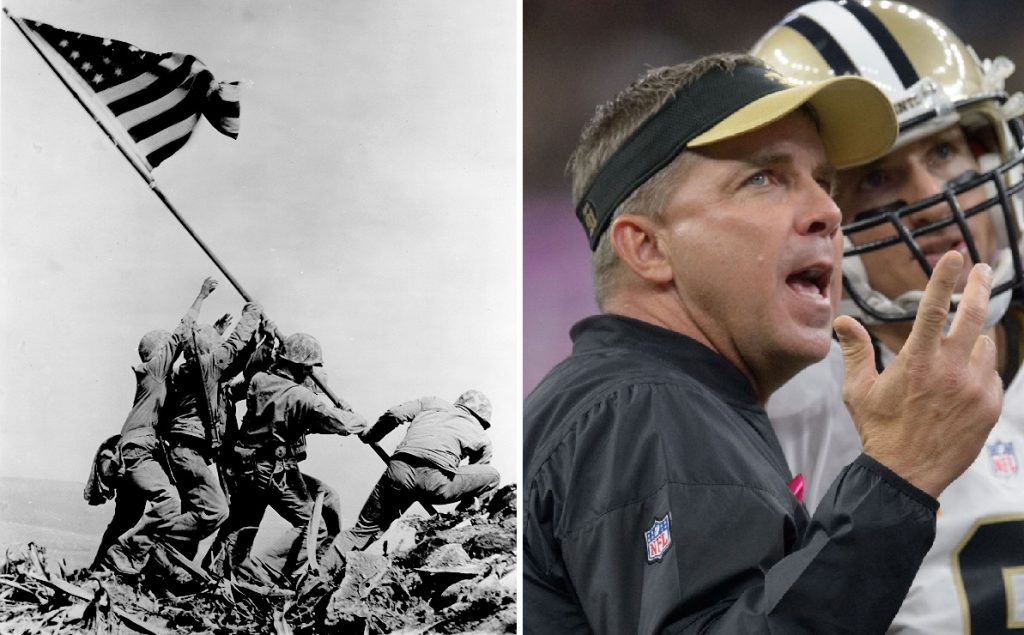 Sean Payton, the coach for the New Orleans Saints, should back away from the Internet.

Since the weekend massacre in Las Vegas, the anti-gun crowd has been pushing their belief that all guns are bad, the Second Amendment is for hicks and that anyone who owns a gun only has one because they’re murderous barbarians.

Guns are bad! Except for the ones operated by the snipers who are hired to protect crowds at large NFL games, such as these photos from the 2012 Superbowl showing the equipment used by snipers who attend major games. 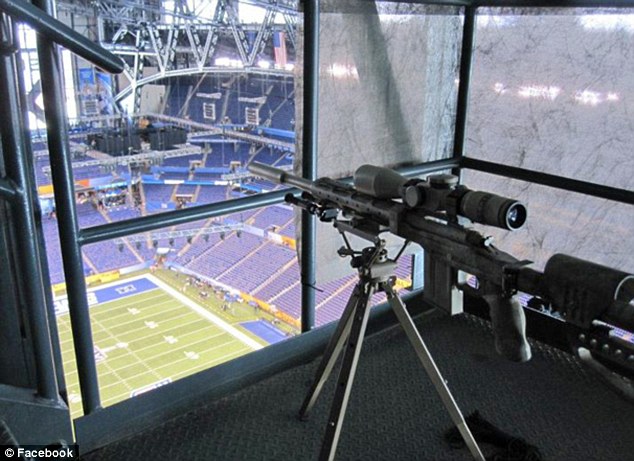 Those are fine, right Coach Payton?

Those would be crazy numbers… if they were true.

Before we take a look at the numbers again, Twitter responded immediately, with one poster pointing out that 2/3 of guns deaths are suicides.

And others pointing out that guns aren’t the only thing that can kill you in America, asking where his stats on abortion are:

Let’s take a closer look at these numbers. Deaths during the Civil War were recently revised from 525,000 Union and Confederate dead to closer to 750,000, with perhaps 2/3s of those deaths from disease instead of combat. World War II remained the second deadliest war in American history with over 405,000 deaths. World War I accounted for over 116,000 deaths and Vietnam had over 58,000.

So, the number of war-related deaths in American history clocks in at 1,396,733.

If you look at gunfire or firearm-related deaths, the number is still at over 1,500,000 — but, the Center for Disease Control agrees with the above Twitter account in saying that a full 63% of gun-related deaths are suicides, with 33% being homicides and about 1% were from accidents, legal interventions or other such causes.

So, using total firearm-related deaths is a very insincere way of politicizing guns.

Approximately 955,000 of them were suicides, leaving:

But, comparing 1,396,733 Americans who were killed in battle to 500,000 gun-related homicides doesn’t sound as powerful, so Coach Payton published what he felt was a better number.

On Monday, we reported that the Saints had knelt for the pregame coin toss[8], but stood for the anthem.

Last month, a Louisiana bar announced that they will no longer show Saints games after several team members knelt for the anthem. The bar in question is WOW Cafe & Wingery in St. Bernard Parish, who wrote on their Facebook page that they would refuse to televise an upcoming Saints vs Panthers game. The owner apologized to her guests, saying “Some of our local players chose to sit during the National Anthem[9], which will not be supported or praised at WOW.” Some comments said that the owner would “never get [their] business again,” while others praised her decision, saying that they would come down from Atlanta “just to visit.”