You’ve probably already heard about Dylan Quick’s savage knife attacks on his fellow students at Lone Star College-CyFair in Texas. Fourteen of them were stabbed and twelve ended up going to the hospital. 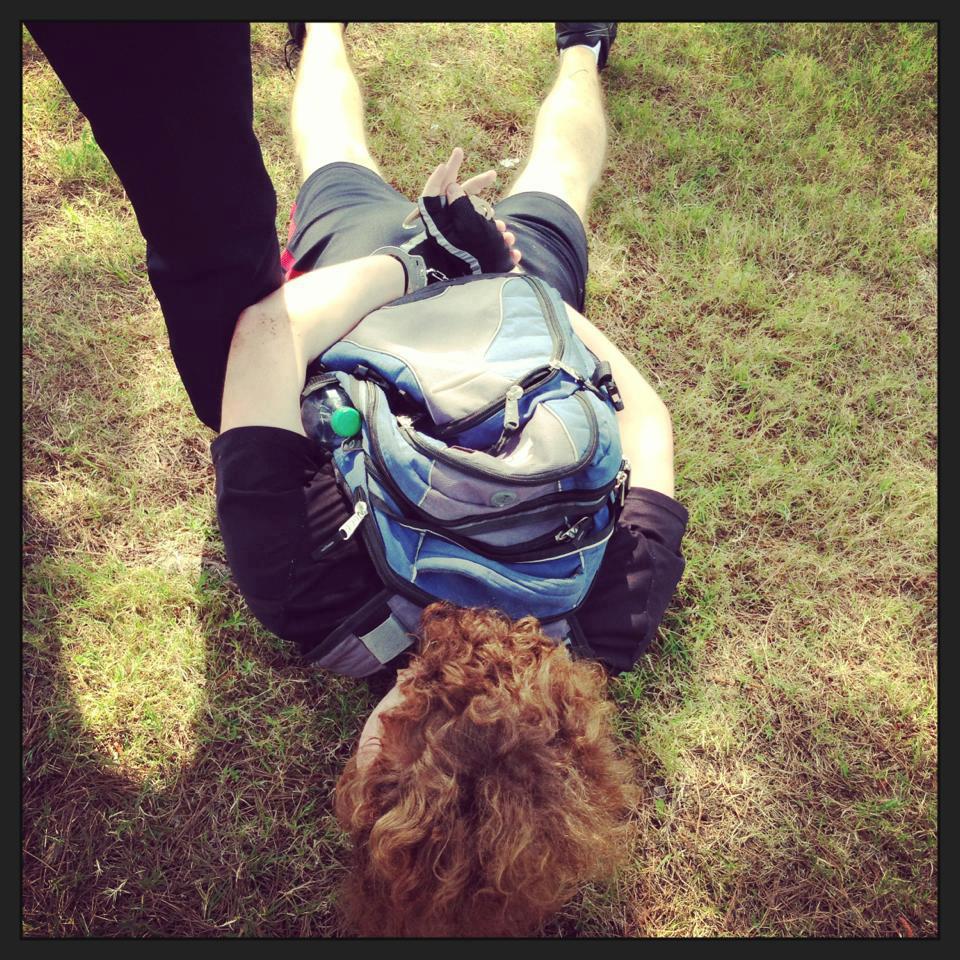 Well now, one of the students who was there that day is speaking up to say that he wishes the law would have allowed him to bring a gun to a knife fight. Here’s what he told a Fox News Reporter.

“I was in the classroom right next to it. It was just kinda crazy…it sounded like a rock concert, or something…[we] heard somebody scream with pain or something, and we all went back in our room and took everybody that was in the hallways with us. So we put about 50 people in a classroom built for about 20.”

The second year student added, “God protected us in our classroom, and we wish we could protect ourselves with guns and stuff. We wish that the law would let us carry guns because we’re legal adults, and carry guns on campus to protect ourselves. But so far all we have to rely on is God, but we’d love to have God and the law on our side.”

The primary beneficiaries of gun free zones and gun control laws are criminals and lunatics, not the law abiding citizens who are being left by design without a way to defend themselves. It’s about time that more people started pointing that out.